Safety and automation systems from ABB will contribute to the efficient and safe operation of Statoil’s Heimdal platform.

ABB has won an order from Statoil for the upgrade of safety and automation systems at the important Heimdal platform in the North Sea, off the coast of Norway. The agreement with Statoil was signed in the second quarter of 2013.

“We are upgrading parts of the safety and automation system on Heimdal to contribute to profitable and safe operation of the platform. ABB’s maintenance and modification service solutions extend the life span of installations that have been in operations for a significant amount of time”, said Per Erik Holsten, Manager of ABB’s Process Automation division in Norway.

Following the upgrades, the Heimdal platform will have ABB’s modern 800xA Extended Automation platform as the main control system, adapted to comply with Statoil’s guidelines for workstations layout and design of process graphic. According to the agreement, ABB will have the complete engineering, procurement, construction and installation (EPCI) responsibility.

“We are pleased that Statoil has the confidence that we can deliver this type of service with EPCI responsibility. The agreement strengthens our position as a supplier of maintenance, modification and service of existing fields and confirms our ability to manage complex projects involving all of our core areas: automation, power, telecommunication and instrumentation”, added Holsten.

Today the Heimdal field has reduced its own production and the platform is now primarily a hub in the central North Sea for the processing and distribution of gas. The platform receives gas from the Huldra, Oseberg, Skirne and Vale fields and exports it via Vesterled or Statpipe pipelines for processing. At its peak the amount of processed gas in Heimdal represents 15 to 20 percent of the total Norwegian gas production.

ABB (www.abb.com) is a leader in power and automation technologies that enable utility and industry customers to improve performance while lowering environmental impact. The ABB Group of companies operates in around 100 countries and employs about 145,000 people. 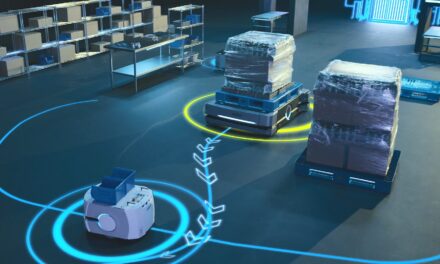