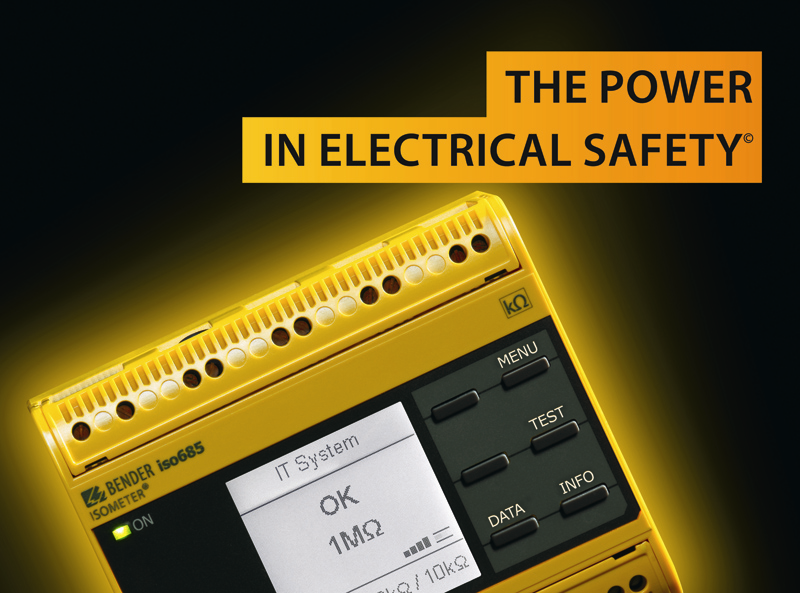 “Passive” insulation monitoring devices were considered state-of-the-art until well into the 20th century. These devices, however, only were used for “checking the insulation” of unearthed power supply systems which until the seventies were called “protective conductor systems”. For a long time it was common practice to use these devices in the mining sector. 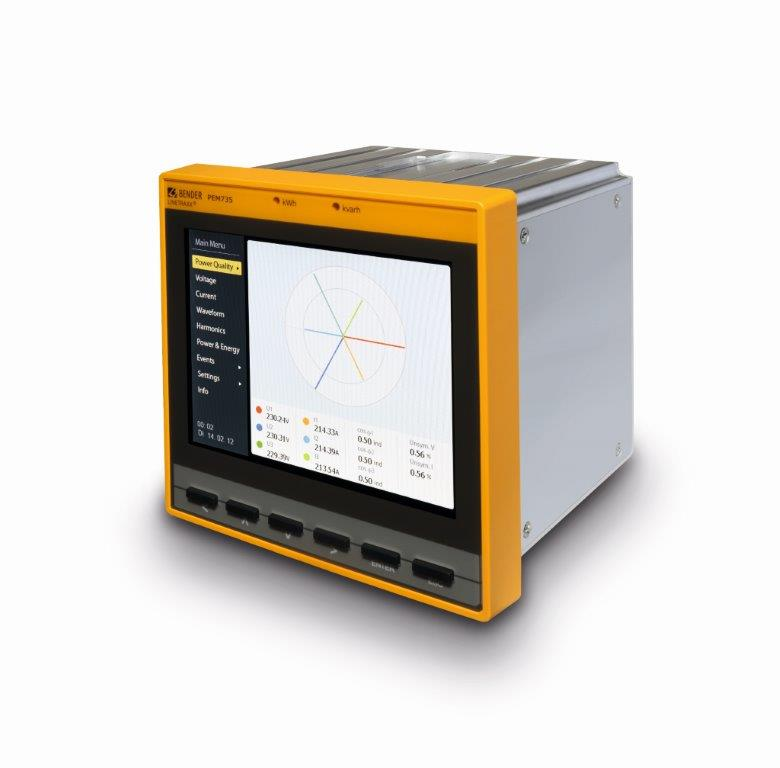 The technology of insulation monitoring devices also developed quickly. Until the 1960s, the technology used was almost exclusively superimposed measuring voltage. But it was not only the measurement technology for insulation monitoring devices which has changed, the nature of the IT systems and applications had also been subject to huge changes. Many new applications have been added. The inverter technology brought attention to possible three-phase faults, i.e. insulation faults behind rectifier elements. A device technology was then developed which was also able to detect device faults behind rectifiers. This was followed by pulse overlay technology, which was eventually superseded by the “pulse superimposition technology”. The EMC wiring frequently required necessitates new measurement technologies for insulation monitoring devices with high system leakage capacitances. PV systems also need to be able to cope with leakage capacitances into the µF range.

For further information or to enquire online visit www.bender-uk.com/contact

Masterclass in preparedness – getting ready to return to work after COVID 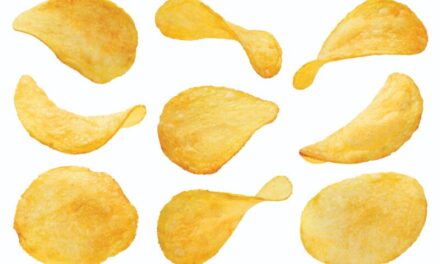