Despite the claims, other vertical boilers are simply green with envy! 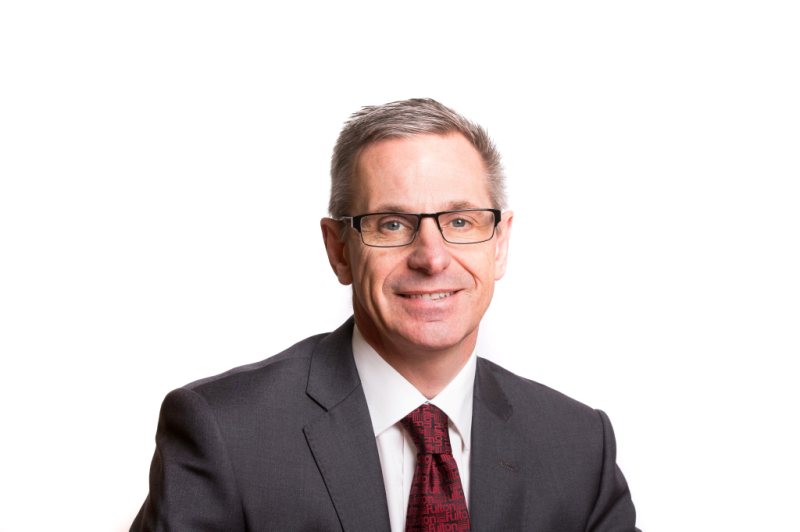 The claims made by vertical steam boiler manufacturers are easy to get excited about, especially at a time when stringent industry and environmental standards – such as the MCPD and London’s Air Quality Strategy – are making the headlines. Fulton’s Carl Knight takes a closer look.

We’ve all read the claims, “class-leading”, “energy efficient”, “superior steam quality”, “low maintenance”, the list goes on. But do these claims really stack up?

There are really only two vertical tubeless steam boiler solutions available in the UK. One is based on decades-old technology and the other is Fulton’s all-new, award-winning VSRT, a ground-up, clean-slate design approach that combines new people with new skills that have brought a new approach to the design and optimisation of heat transfer solutions.

And yes, Fulton has its own claims to make: that the VSRT is the most radical change to vertical steam boiler design since they pioneered the vertical tubeless boiler in 1949.

But let’s look at some of these claims in more detail and base the findings on Fulton’s VSRT-60 compared to equivalent 60HP vertical tubeless steam boiler models available in the UK.

These operating efficiencies are achieved thanks to the VSRT’s long heat transfer path and double-wall annular spiral rib heat exchanger that are fully-water-backed. This means that heat is transferred in two directions to double the heat transfer area in a fixed volume. The fully-water-backed design of the VSRT also allows low jacket loses which, combined with low flue gas temperatures, provides the highest thermal efficiencies.

Its combustion technology – featuring a Fulton-designed modulating burner and furnace that have been designed as a single component and fully-matched with the VSRT in mind – has also helped Fulton to achieve ultra-low NOx emissions of less than 20ppm and up to 10:1 turndown capability. Additionally, when correctly sized for applications, the exceptionally high turndown of the VSRT will result in savings above and beyond those gained from the stated efficiencies.

At 1,306 litres, the water volume of the VSRT-60 is almost 120% greater than equivalent 60HP vertical tubeless steam boilers yet, despite the increased volume, the VSRT still boasts a start-up time of 10-15 minutes and its installed footprint is up to 25% smaller. At 8 bar, the VSRT also achieves a 99.75% steam quality, a figure most manufacturers are unwilling to publish.

Thanks to its down-firing burner alignment – that eliminates flame impingement on the pressure vessel – and the VSRT’s patented spiral-rib heat exchanger design that virtually eliminates thermal stress, Fulton has created a longer-lasting boiler that not only improves boiler efficiency, but one that the company believes will beat the competition in every category of durability. This is why all VSRT models come with the assurance of a 10-year “unparalleled” warranty on the pressure vessel, double that of the industry standard.

With features including a tubeless design, no internal refractory and a revolutionary air filtration system as standard, the VSRT is extremely easy to maintain. For applications where contaminated air can reduce boiler uptime, the VSRT’s standard-fit cyclonic air filter effectively separates debris and damaging particles from the combustion air and, because it won’t clog over time, eliminates the need for replacement filters.

Compared to other tubeless vertical steam boilers, maintenance is further improved thanks to the VSRT’s industrial control platform and easy access to the pressure vessel.

All the advanced, energy-saving and environmentally-beneficial features mentioned above are standard across the VSRT range, which is currently available with outputs from 160 to 960 kg/h. Fulton is also developing a much larger VSRT-250 model – planned for early 2019 – with a steam output of approximately 4,000 kg/h, similar to that offered by manufacturers of horizontal steam boilers.

Compared to equivalent 60HP vertical tubeless steam boilers, the VSRT is a more durable, compact boiler that is energy-efficient, produces an increased volume of higher quality steam, is easy to maintain and backed by an unparalleled warranty. Additionally, the VSRT complies with the City of London Air Quality Strategy and anticipated MCPD regulations, is constructed to BS EN 12953 and CE marked to PED.

So, before committing to a tubeless vertical steam boiler for your next heat transfer project, consider the “class-leading” claims about energy efficiency, performance, reliability and maintenance and instead look at the figures that speak for themselves!

Visit the VEGATRUCK on its tour of the UK