Thermal process solutions provider, Holmach is launching a new range of cooking systems powered by OAL’s Steam Infusion Vaction technology. Aptly named the Perficooker, the machines range in size from 300-3000 litre cookers and can incorporate evaporation, homogenising and an optional jacket system that will allow in-vessel cooling, should temperatures need to be quickly reduced for gelling or crystallisation. 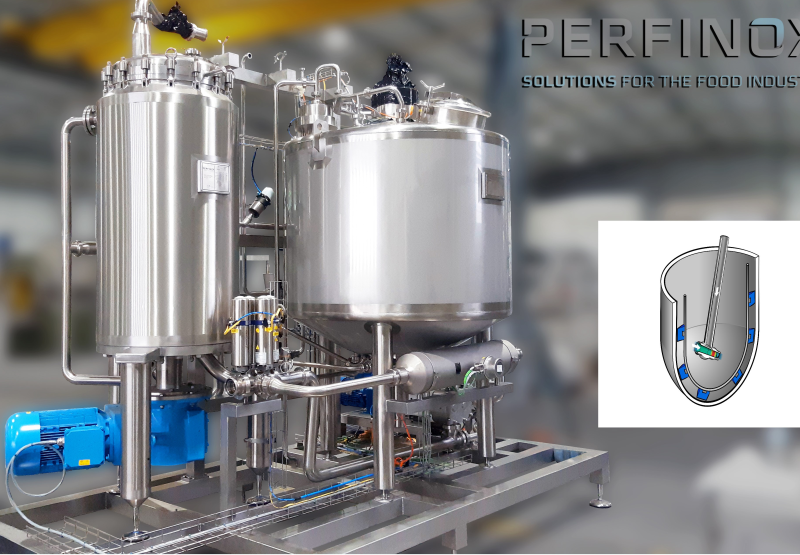 Steam Infusion is a direct contact heating process whereby steam condenses on the surface of a liquid, gently yet rapidly cooking a range of food and beverages up to a temperature of 140°C (284°F). The patented Steam Infusion Vaction™ Pump rapidly heats, mixes and pumps food ingredients and products. By varying the steam pressure and flow rate through the pump, the processing conditions change, from gentle cooking to intense mixing and pumping with a homogenising effect. The Steam Infusion Vaction™ Pump (In-Tank and In-Line) is an advanced food processing device that can heat 1,000kg (2,204lb) of product from 15°C (59°F) to 90°C (194°F) in under 10 minutes with no burn-on or particulate damage.
In partnership with Perfinox, who have recently completed a major expansion to their factory near Porto as well as a full testing and tolling facility alongside, the vessels are built in-house and can be shaped to fit in with existing installations. Perfinox will be showing a range of the machines at the FOODEX’21 show in Birmingham next April.
Competitively priced though using premium components, heating times for products such as meat ragu, soups, sauces and preserves can be significantly reduced. The reduced cooking times maintain flavour and texture better than traditional hemi-spherical cooking technology and are designed to both CE and anticipated UKCA standards. In addition, the cookers can be paired with scraped surface heat exchangers for further product treatment or linked to vacuum coolers or inline pouch chillers if hot fill is used.
T: 01780 749097
www.holmach.co.uk 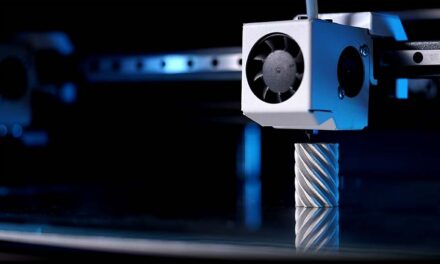