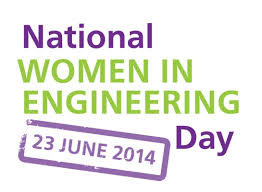 The Institution of Engineering and Technology (IET) is launching a new campaign to encourage companies of all sizes to revisit their approach to recruitment and retention – to make sure they are doing everything possible to attract more women into engineering roles.

Currently, just 7% of the total UK engineering workforce is female. This effectively means that engineering companies are not accessing half of the potential talent pool which, given the impending skills crisis in engineering and technology, makes poor business sense.

Championing the campaign is IET deputy president, Naomi Climer, who is also president of Sony Media Cloud Services. Naomi led a 50:50 campaign to create an inclusive and diverse culture that promotes gender balance and a fulfilling working environment to achieve a greater business result. She is now keen to encourage her fellow engineers to do the same.

Like most companies with engineering teams, Sony Europe didn’t have a good record for either attracting or retaining female engineers. It also had a very low percentage of women in senior positions within the company.

Naomi explained: “Before launching the campaign, we had to highlight that the lack of women was a genuine business concern. To do this we set out a strong and compelling business case. Our focus was that improved gender diversity would lead to more innovation, as well as a more harmonious and collaborative working environment – all of which would ultimately help us maintain our competitive market position.”

The IET campaign, which is calling for other companies to look at how they can make their recruitment and retention more female friendly, is launched on National Women in Engineering Day, which is dedicated to raising the profile and celebrating the achievements of women in engineering.

The IET invests a great deal of time and resource into attracting more women into engineering, including its annual Young Woman Engineer of the Year awards. 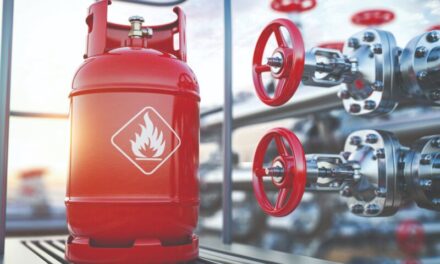 How smart technology is helping the manufacturing industry