Just how ‘green’ is your energy management? 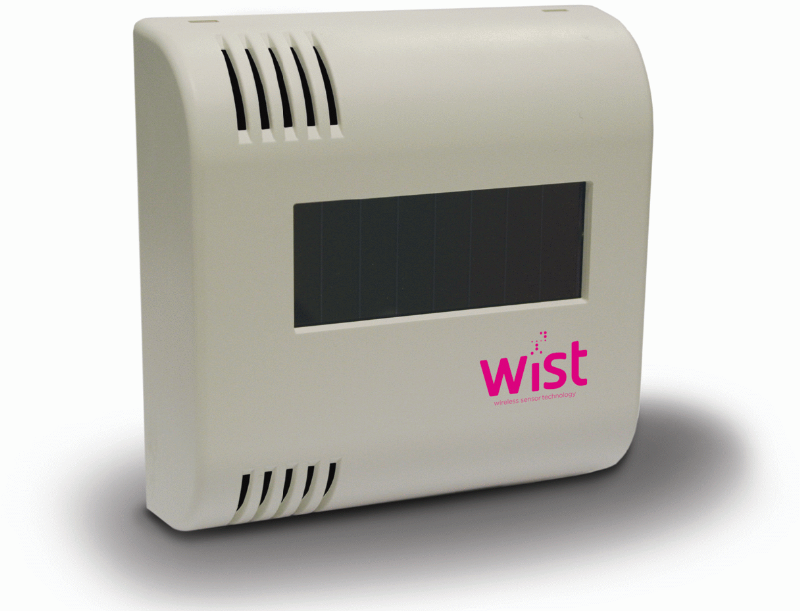 There are many wireless energy management systems on the market, all designed to track and reduce energy consumption, but how efficient are these products themselves? Lisa Gingell, director at t-mac Technologies, looks at some of the issues, and explains the benefits of the company’s WiST (Wireless Sensor Technology)?offering

Wireless technology enables businesses to break free from the traditional endless lengths of cabling and wiring, and is of great importance to the process and control industry, where a number of machines often operate in tandem throughout the day.

In the race to develop this technology in line with the ‘green agenda’ of energy metering and building energy management, many successful products have been created, however there are also many which have failed to live up to their own hype. The main issue with some wireless energy management systems is that their power source in itself is not environmentally friendly.

The main reason for this is that they usually rely on old-fashioned batteries that have to be changed when they expire every three to five years; or in some cases after a matter of months. Regular replacement and ultimately the disposal of these batteries not only incur increased costs for replacements, but also have a potentially negative consequence for the environment due to pollution and toxic waste.

There is, however, an alternative. A completely ‘battery-less’ solution has been developed by t-mac Technologies for businesses looking for a more convenient, environmentally-friendly way to manage their energy. The Wireless Sensor Technology (WiST) is virtually maintenance-free and offers an effective solution to the  business need for ‘wireless’ control.

While most wireless sensors on the market require a replacement of batteries, t-mac’s WiST harvests energy from its surroundings, making the buying and disposal of these batteries a thing of the past.

WiST takes the energy existing in this environment, such as solar, movement and heat, and converts it into energy that can be used as electricity. This also means that as the system is constantly generating and storing energy, it maintains frequent quality communications between sensors and Building Management Systems.

The use of wireless sensors has also never been easier and so secure. t-mac’s sensors are based around a proven standards based technology from EnOcean (www.enocean.com), using the licence-free 868MHz frequency band, so they are suitable for use throughout most of the world.

Telegrams which are sent by the t-mac sensors have a low possibility of signal-collision due to the relatively high data rate (125 kilobits per second) and short transmission time (one millisecond). In addition, they transmit a telegram twice within the space of 30 milliseconds, to reduce the possibility of transmission errors.

WiST sensors have a range of approximately 300m in the open and up to 30m inside a building. Each WiST sensor comes with a unique 32-bit identification number to exclude any possibility of overlap with other EnOcean based wireless devices.

Once installed, wireless sensors monitor functions critical to each asset’s condition and efficiency based on a combination of measurements, such as vibration, temperature, lux levels and power quality. The data collected can then be transmitted wirelessly and instantly to t-mac via a wireless receiver. From here, the information is uploaded to a web page on a central server for user viewing, analysis, multi-site comparison and reporting functions, highlighting changes in environmental conditions as they happen.

The environmental and financial benefits of using eco-friendly alternative resources – such as solar energy – quite clearly outshine battery-powered sensors and should push them firmly into the shade.

Taking the pain out of regulatory compliance

Take a good look at your WAGES