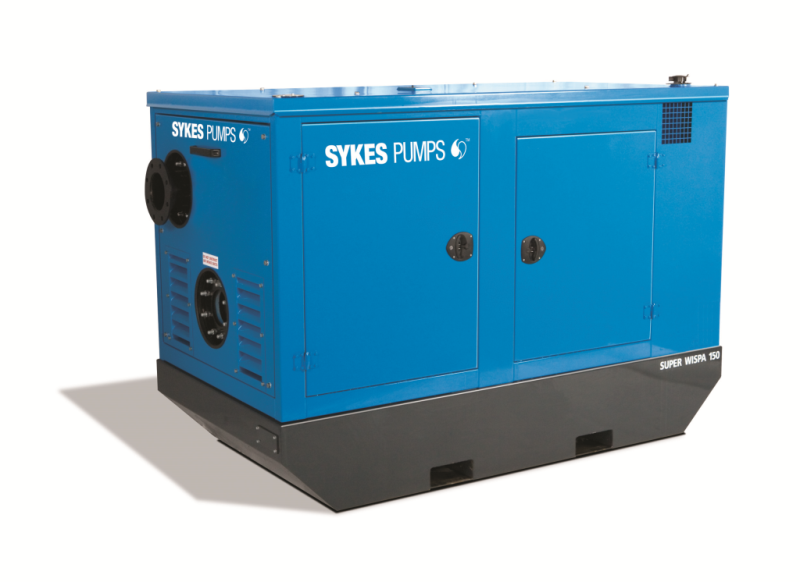 Rich in enzymes that help to clean the water and remove unwanted bacteria, the RAS is critical to both the first and final elements in the waste water treatment process.

Meanwhile, the RAS that is not required in the final settlement tanks is returned to the primary processing tanks at the head of works as an essential component in beginning the processing cycle.

As a category A supplier to Anglian Water, IOS (Integrated operational solutions) developed a suitable solution and, following a site visit to fully assess the requirements, six of our duty pumps were specified for the over pumping requirements, with an additional three pumps provided to site as standby units.

The pumps were supplied to site with four fuel tanks, 174m of 8” wire armour hose, 84m of 6” wire hose, 84m of 8” polyurethane piping and 42m of 6” polyurethane piping.  This enabled Anglian Water IOS to connect the pumps to the existing pipework so that sludge could be pumped directly into the network for transferring RAS from the final settlement tanks back to the head of works, while bypassing the chambers where the bellmouths are located during the repair works.

As the bellmouths are usually used to control the flow of the RAS from the final settlement tanks, management of the flow rates had to be built into the over pumping installation.  Anglian Water’s engineers fitted control valves into the pipe gallery below ground and these were manually connected to a temporary piping manifold and operated via an iOS control system.

Anglian Water’s IOS site team was then able to adjust the flow by monitoring sludge blanket levels using telemetry technology installed on all the pumps as part of the pump hire specification. This allowed 24/7 remote monitoring of flow rates so that these could be adjusted in real time if the sludge blanket needed to be increased or reduced.

Although the pumps were on hire for  two weeks, the over pumping operation itself was required for just three days while the RAS lanes were out of commission.

The over pumping was so process critical, however, that significant due diligence was involved in the specification and installation stages, with a week invested in installing, commissioning and testing the over pumping capability before management of the RAS was transferred to the temporary set up. Decommissioning was a similarly meticulous process, carried out over the course of a week following the reinstatement of the bellmouths.

The project was successfully completed in February with zero risk of process interruption throughout.