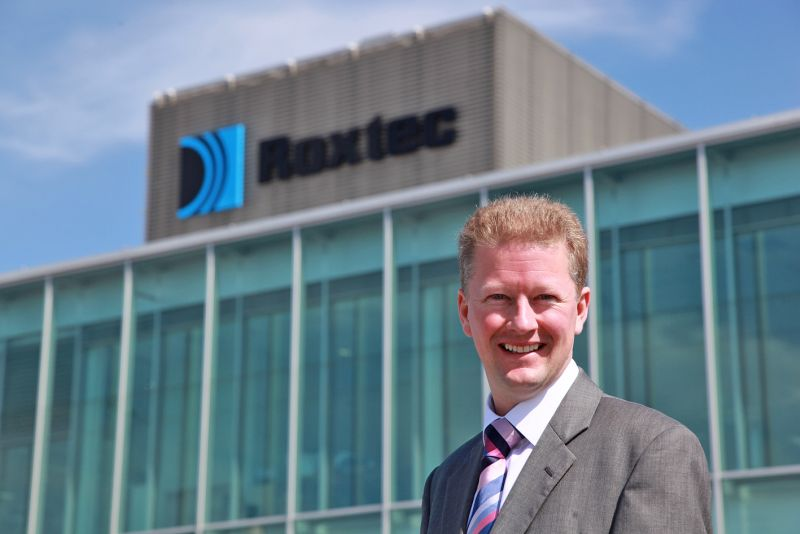 Bury based international cable seal manufacturer Roxtec has signed its latest deal in the energy sector to supply one of the largest oil refineries in the UK based on the Humber.

In upgrading the existing brownfield site Mr O’Hare said Roxtec has supplied a customised sealing solution to fit around the existing structures and facilities.

Mr O’Hare said: “We are being used to seal cables powering the instrumentation equipment for level sensors in the bund tanks. The seals form a fire, water and dust tight seal at the point the cables enter the tanks.

“Our sealing system can be retro-fitted around the existing cable and pipework to simplify upgrades on the site. Our flexible sealing solutions also allow for spare capacity to facilitate future upgrades and design changes.”

Roxtec has extensive experience in the oil and gas industry and is currently specified on a number of major projects worldwide including the Chevron operated Gorgon project in Western Australia, the Total operated St. Fergus Gas Terminal in Scotland and the Kashagan Oil Field project off the coast of Kazakhstan.