SIS upgrade is fail-safe and future-proof 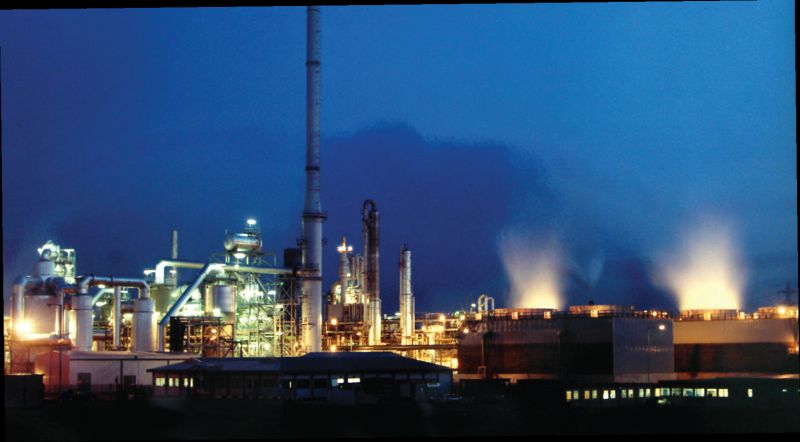 Hima-Sella has provided a turnkey solution for a Safety Instrumented System (SIS) upgrade at Lucite’s Cassel Works.  Lucite licenses and manufactures acrylic-based processes and products, and is the world’s largest supplier of Methyl Methacrylate (MMA); the building block of acrylics such as Perspex and Lucite.

Used in industrial control processes, Safety Instrumented Systems protect infrastructure, personnel and, in many cases, the environment. A SIS will typically be tightly integrated with a plant’s Distributed Control System (DCS) yet be functionally independent; in that it cannot be overridden by the DCS. A SIS effectively allows a plant’s DCS to do its job, provided it is safe to do so.

The Cassel Works site in North East England covers about 60 hectares and comprises twelve operating units, each of which is managed and controlled from one of two central control facilities. The manufacturing processes employ several potentially hazardous chemicals, and a variety of trip systems protect against unintended process excursions which might otherwise lead to production disruptions and/or put safety and the environment at risk.

Operations are managed using a DCS based in two control centres, which is underpinned by independent ESD and trip systems. The system had been installed over the course of several decades, on a project-by-project basis, so over time, the site’s SIS had become a mix of electromechanical (i.e. relays), solid state (transistor-based) and programmable systems (i.e. microcontroller and software-based).

Of these, the relay-based systems, particularly if older than a few decades, were starting to have reliability and maintainability issues. The solid-state systems were more reliable, but  replacement components were becoming scarce and product support from the suppliers was disappearing.

Irrespective of age though, all systems at Cassel Works were designed to be fail-safe, so the failure of a SIS component would simply halt production rather than allow a hazardous condition to develop. It was actually ‘plant efficiency’ which was becoming most compromised by obsolescence and dwindling OEM support, and why Lucite decided to upgrade to a site-wide SIS built from versatile, adaptable and programmable technology from Hima-Sella.

These features, and its reliability in protecting the SAR area, were influential factors in the decision to employ a number of HIQuad H51q systems in a site-wide ESD at Cassel Works; and Hima-Sella’s brief was to provide a complete ‘engineering package’, comprising equipment and services.

Lucite was keen to preserve the modularity of the out-going systems, so it was decided that the standardised shutdown modules would be used to replicate each of the legacy systems. Whilst this meant that some of the I/O module’s input channels would remain unused, the desired like-for-like modularity would be achieved.

Lucite was also keen to preserve the modularity of the out-going ESD systems in terms of how they can be trip tested in isolation without impacting the rest of the overall system. Historically, trip testing had been done using push buttons, but this was to be upgraded with the implementation of a new Trip Management System (TMS).

Work on the TMS commenced in 2011, focusing on the Methacrylates Control Centre. It uses HIQuad H51q technology to provide safety instrumented function management and a Citect HMI to provide a multi-screen operator interface, overviews, status recording and centralised resets and overrides for the connected ESD/Trip systems.

As discussed, the system is based on a standard shutdown module which provides for simplified input, output and entire loop testing. In addition to individual plant-based trip initiators, a number of panel-mounted ESD buttons are provided for plant-wide ESD purposes and for Remotely-Operated Shut-off Valve (ROSOV) duties, which are actuated via the TMS. Shutdown Module status information from the pre-existing trip systems is currently repeated on the DCS, largely using conventional I/O.

Moving forward, the intention is for the TMS to provide a centralised view of all networked shutdown modules for each of the networked plant-level H51q trip systems and to provide a centralised override and reset capability; all using HIMA’s high integrity safe-ethernet network. The TMS will also relay improved field level trip status information to the DCS, over local Ethernet, to allow improved trip initiator and actuator status to be shown on the DCS operator graphics.

The HIQuad I/O modules are grouped such that individual systems can be isolated while the plant is running without compromising safety, and there is enough spare I/O capacity to add new systems; without disrupting current operations. 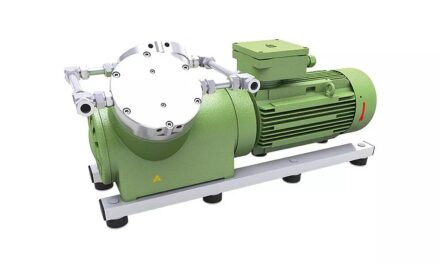 Best to be on the safe side