The opportunity for a bumper harvest 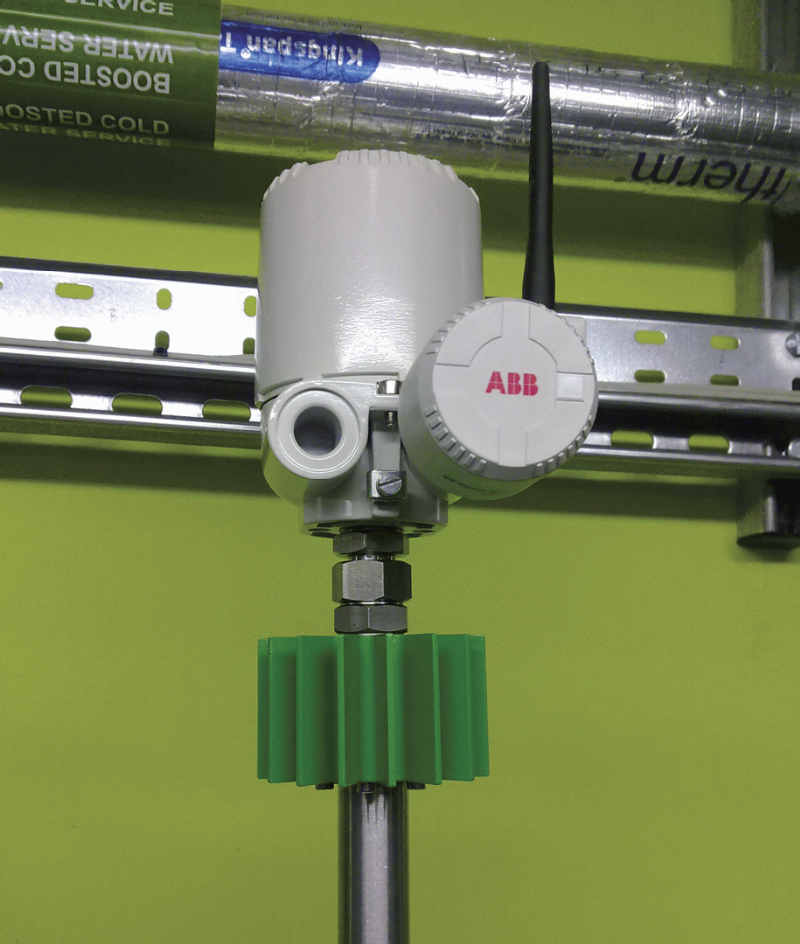 Today’s process industries are more highly automated and instrumented than ever, with instrumentation playing a key role in both process control, and  monitoring the health of equipment to minimise downtime.

Since wiring and installation can add up to almost 90% of the total cost of a typical industrial device, it makes sound financial sense to explore the option of using wireless technology. Wireless devices used to be largely confined to specialist applications in remote installations, such as water distribution or oil and gas. However, the arrival of the WirelessHART protocol means industry now has an international standard that enables wireless instruments to communicate a wealth of standardised information throughout plant networks.

Reliability is crucial, and the meshed architecture of WirelessHART networks provides a robust solution that can re-route information to bypass malfunctioning nodes and provide a secure service. The downside of this approach is that all the instruments need to act as relays, passing information around the network, which means that they need to power up more frequently, which impacts on battery life.

If maintenance engineers have to spend their time replacing batteries, this can soon threaten to offset the upfront savings of using wireless devices. There are strategies for minimising power consumption and maximising battery life, but there is also an alternative that can virtually eliminate the routine replacement of batteries to create truly autonomous devices.

That alternative is energy harvesting (EH). EH relies on harnessing the ample “spare” energy typically lurking in almost every industrial installation.  Energy sources include hot and cold processes, solar radiation, vibration and kinetic energy from moving parts, which can all be converted into usable electrical power.

Photovoltaic technology is robust and well-established. However, while the intensity of the energy harvested in outdoor installations can reach 1,000W/m2, typical indoor installations often only manage 1W/m2. This limits the practical situations in which photovoltaics can be used.

TEGs rely on the Seebeck effect to harvest electrical energy from thermal gradients between hot or cold processes and the ambient surroundings. They are not very efficient (usually less than 1%) but are stable enough to deliver the reliability that process operators need. Most process industries are also populated by a ready supply of hot and cold processes, so a surpluss of heat is generally available to power multiple wireless sensor nodes.

Mechanical movement such as vibrations can be converted into electrical energy using a variety of transducers. Electromagnetic mechanisms, piezoelectric transducers and electrostatic transducers are all based on a mechanical resonator that can only deliver a reasonable power output if the resonance frequency of the harvesting device matches the external excitation frequency. So the use of energy-efficient variable-speed drives to run pumps and other process equipment, for example, limits the capacity of vibration-harvesting systems.

EH is often discontinuous, with photovoltaic system only gathering energy in daylight or a TEG powering down as the process cools down during plant shutdowns. On the other hand, these systems may sometimes be harvesting more energy than needed.  Similarly, the power consumption of a wireless sensor may also be discontinuous, depending on the duty cycle and the update rate of the instrument. Peak loads may occur that draw more power than the EH system can deliver. In many cases a buffer will be needed to help match the energy supply and demand.

Energy harvesting is not yet widely used in process instrumentation, but the first generation of successful examples are beginning to emerge. For example, ABB has developed a completely autonomous wireless temperature transmitter that relies on TEG technology, which is integrated into the device. The instrument behaves essentially in the same way as a conventional temperature transmitter, and the system also includes a buffer for times when the temperature gradient drops below the 30°C needed to drive the TEG. In this application micro-TEGs are used, which are wafer-based technology.

In most cases the process is warmer than the ambient air, so the hot side of the TEG is coupled to the process so as to optimise the heat flow through the device. The cold side is coupled to the ambient air via a heat sink. A temperature difference of 30°C is enough to power both the measurement and the wireless communication electronics. A bigger gradient delivers even more energy, potentially providing for more frequent update rates, for example.

The initial success of the WirelessHART temperature probe from ABB points the way towards increasing the use of truly autonomous, cost-effective instruments in the future.