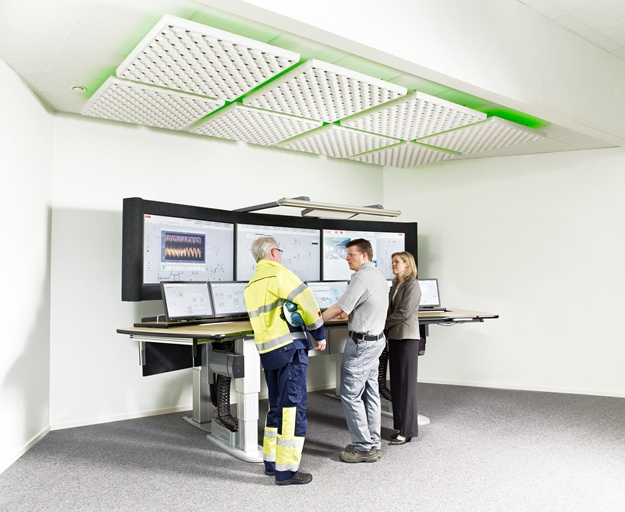 ABB to demonstrate extensive offering for oil and gas applications, including next generation System 800xA DCS

The latest developments in functional safety practices and managing cyber security threats are among the many hot topics that can be discussed with ABB engineers on stand A7 at the EIC Connect Oil and Gas exhibition, 25-26th November 2014, Manchester Central Convention Complex.

The stand will feature examples from across ABB’s broad range of control, instrumentation and electrical portfolio, with experts on hand to give advice and answer any questions.

Visitors will be able to use an interactive app demonstrating ABB’s capabilities across the oil and gas chain. The app consists of a graphical representation of an offshore Oil & Gas supply chain including a production platform, subsea pipeline and onshore support centre. Using the app, visitors will be able to drill down for more information about ABB’s offering for specific applications, which they can access and download.

Among the products being exhibited is the sixth generation of ABB’s flagship System 800xA distributed control system (DCS). Since the launch of the first version, around 10,000 800xA systems have been installed in over 100 countries, delivering enhanced productivity and control through consolidating process, electrical, safety, and telecoms into one system. 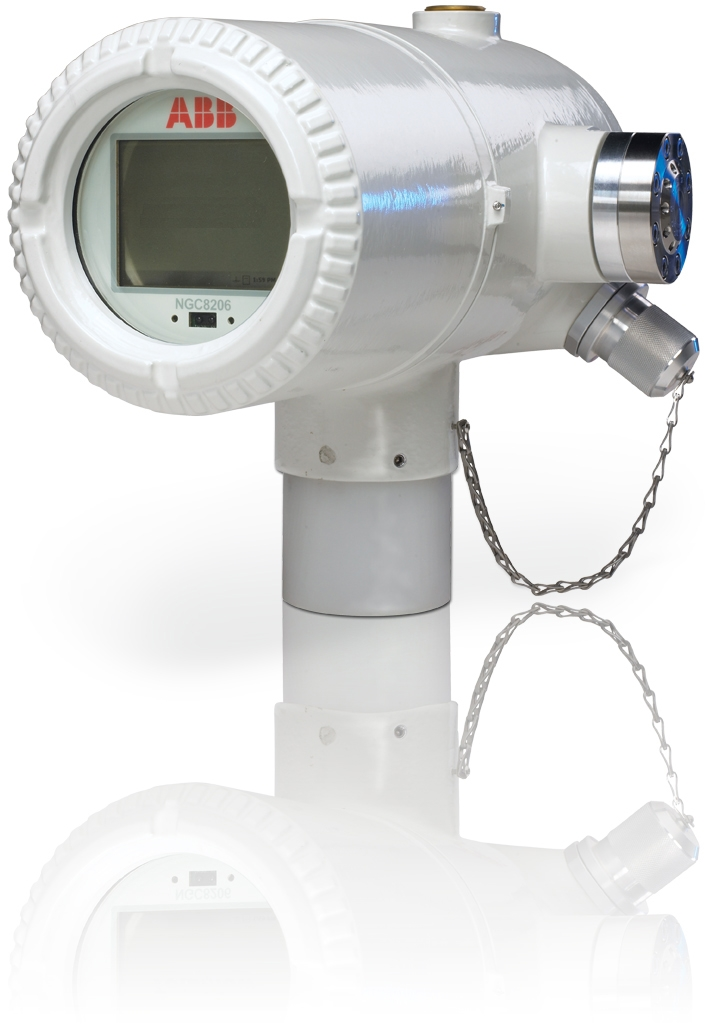 This sixth generation release, commonly called 800xA v6, is not only for new projects but has been specially developed to support upgrades of older DCS systems running on unsupported platforms such as Microsoft XP operating system. 800xA v6 provides customers with a more secure automation environment that lowers the total cost of ownership, while providing countless opportunities to improve productivity.

Joining the System 800xA will be an extensive array of equipment from ABB’s measurement products portfolio. Products on show will include ABB’s stainless steel wireless pressure transmitter, which opens up new possibilities for measuring pressure in areas that would otherwise be either too costly or too dangerous to install conventional wired devices. This transmitter will be alongside other examples from ABB’s offering, including a SIL-rated high pressure version of ABB’s 266 pressure transmitter for applications up to 1050 bar, and a standard safety pressure transmitter approved to IEC61508 and TUV Nord for use in SIL2 applications.

Also on show will be examples of ABB’s range of heavy duty temperature devices for oil and gas applications, including thermowells, multi-points and surface-mount assemblies for hazardous applications.

Other exhibits will include ABB’s CoriolisMaster range of flowmeters, including the compact FCB330 and 350 models. Requiring zero upstream and downstream pipe lengths, they are highly suited to installations with limited space, opening up a range of new measurement possibilities. Their low pressure drop and wide measurement span also makes them a cost effective alternative compared to similar devices from other manufacturers.

Another highlight will be ABB’s EDP300 digital valve positioner. Using an innovative control algorithm taken from the field of robotics, the EDP300 positioner enables fast and accurate valve positioning, whilst using a fraction of the compressed air required by conventional valve positioners.

BOFA takes intelligence to new level in the laser market