AESSEAL wins another Queen’s Award for Enterprise for Innovation

AESSEAL, a mechanical seal manufacturer with its Head Office in Rotherham, has received the Queen’s Award for Enterprise in the Innovation category for a specialised mixer seal of the type required in vaccine manufacture and other complex industrial operations. 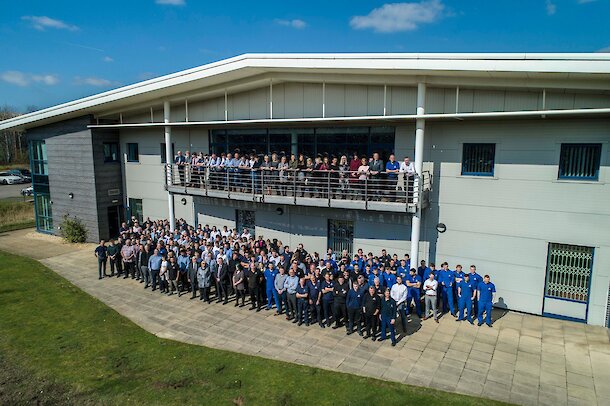 This is the 12th Queen’s Award received by AESSEAL plc and the 14th for the AES Engineering Ltd. Group.  The Short Canister Mixer Seal which is the subject of the latest award is the world’s first Zone 0, 1 and 2 range certified mixer seal, based on a modular platform and is capable of sealing the most difficult applications in the world by design.

AESSEAL is the last remaining UK manufacturer of a full line of mechanical seals after their largest competitor moved its UK manufacturing base to the Czech Republic a decade ago.

While mechanical seals are a relatively hidden component of global manufacturing processes they are also vital. The best sealing technology makes a major contribution to the reliability, profitability and environmental performance of industrial applications. Without mechanical seals there would be no power generated, no refining, no fine chemical industry and a very limited pharmaceutical industry. 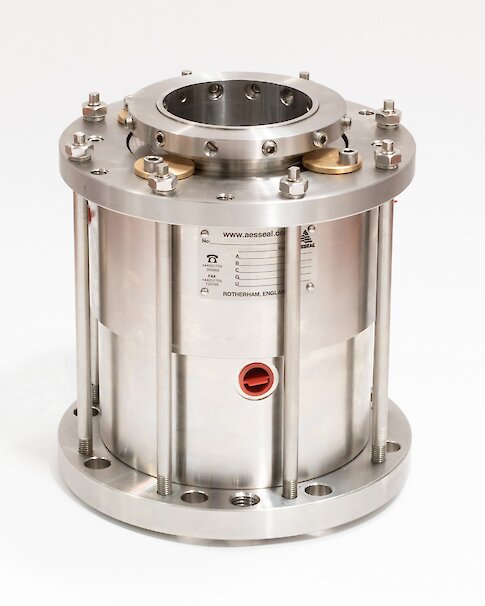 AESSEAL does not claim to be the unique UK supplier of mechanical seals, but it still proudly manufactures a full product range from its Yorkshire base while continuing to operate globally in a strategically important area of precision engineering.

As pharmaceutical products in particular cannot tolerate any contamination into the Mixer or Reactor seal vessel, an inert gas is often the preferred choice of barrier fluid. By design AESSEAL always intended to add an internal and external gas lift version to its Short Canister Mixer Seal and, continuing the company’s relentless pursuit of excellence, it will be introducing a full range of Zone 1 and Zone 2 certified gas lift seals, suitable for use in the production of vaccines, on the 1st June 2021.

Managing Director and Founder, Chris Rea, said: “Without a shadow of doubt a Queen’s Award is the greatest single honour that can be bestowed on a business and the value to the morale and motivation of myself and my colleagues is incalculable.

“Part of our drive for excellence has been the motivation to be able to fly a Queen’s Award for Enterprise flag continuously since 1989 and now we will have the right and privilege to be able to do so for the next 5 years.

“Although this is a time of celebration it is also a time of mourning and reflection. The late departed His Royal Highness, The Duke of Edinburgh, chaired a committee in 1965 which led to the creation of the Queen’s Award for Industry as it was initially called. The very positive and motivational impact this initiative has on myself and my colleagues, particularly at this difficult time for both the Royal Family and the world, is incalculable.

The morale and motivation of people is a huge ingredient in the success of any enterprise and the injection of both that our organisation gets from the receipt of this award will help drive the business to be the best that it can be in the future.”

The importance of growing the manufacturing workforce