Controlling the pumps that control a huge slurry tank 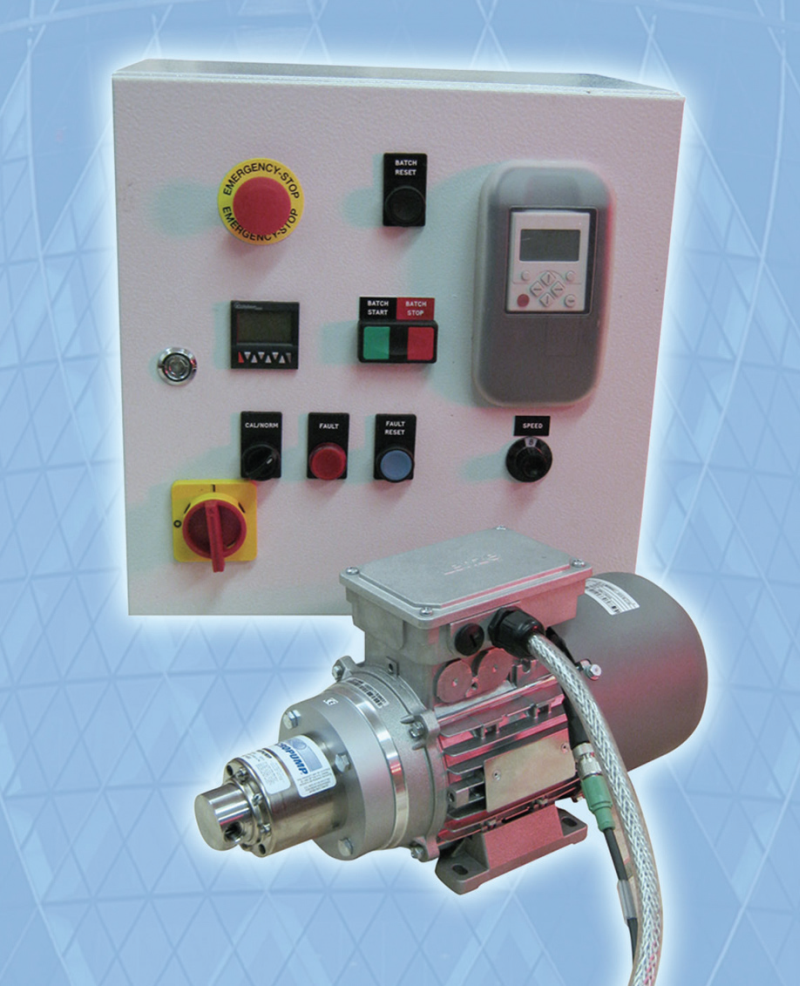 When slurry handling specialist Storth needed a control system for pump and agitator motors on a huge slurry storage tank, it asked Ralspeed to design and supply a solution. Simplicity and reliability were among the key requirements for the system.

The tank is 40m in diameter, 6m high and is capable of holding over 7 million litres of slurry. Pumps are used to control slurry flow into and out of the tank, which is also equipped with motorised agitators to stir the slurry periodically during storage.

The control system had to take into account the limited capacity of the mains supply at the tank installation site. This meant limiting the inrush current when starting the pumps and agitators, and also no more than two agitators could run at the same time. Further, the agitators could not run when the pumps are running.

Storth also wanted to be sure that the agitators had approximately equal usage in order to maximise their operating lives. The control system also had to be as simple as possible for ease  of maintenance, and the user controls had to be straightforward and intuitive.

In response, Ralspeed designed and built a customised control panel, and used 18.5kW Torq-master soft starters from its own range to control the motors. These units control the motor starting current, ensuring that the capacity of the supply is never exceeded, and also ensure that the agitators and pumps start and stop smoothly.

As no more than two of the motors on the tank could ever be running simultaneously, the Ralspeed engineers realised that cost savings could be achieved by using only two soft starters, and connecting them, via main contactors, to the appropriate motors as needed.

John Hird, of Storth, said. “Even when we had a very late change in requirements after the panel had been delivered and installed, the company [Ralspeed] came to the site and made the necessary modifications quickly and efficiently. And, now that the control panel is in regular use, the end user is very satisfied both with its performance and its reliability.”