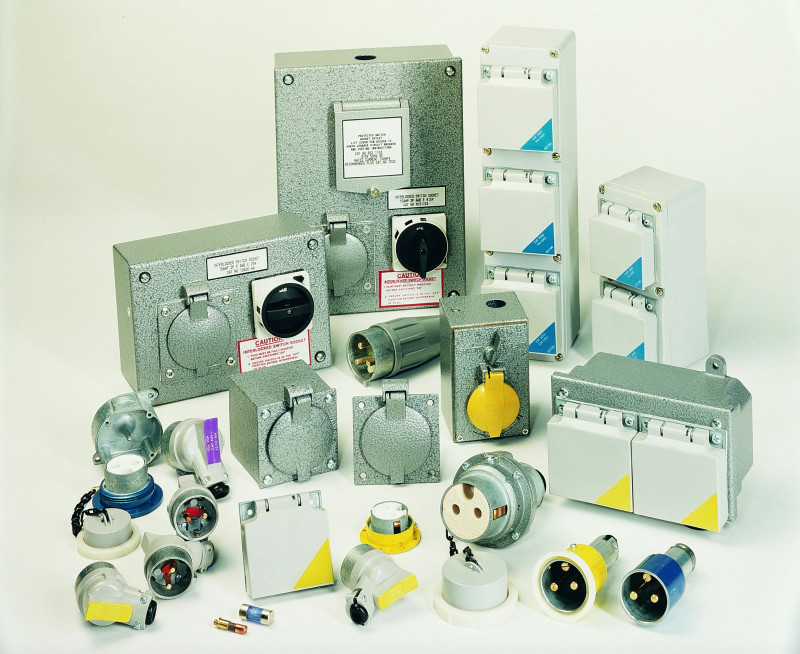 The Industrial Connectors Division of the A-Belco Group is reporting ever-increasing interest in some of their oldest products, the Easigo Range of plugs and sockets which were first produced by A Reyrolle & Co (Hebburn) over 100 years ago in 1910.

In 1947 Reyrolle Industrial Accessories (RIA), a specialist design and manufacturing division, was formed and production of the range was moved to the Ashington factory where it has remained under various guises before A-Belco was formed in 2001.

The fundamental design of the Easigo range, however, has remained essentially unchanged since it set the criteria that the original BS196–1930 was based upon. Material and functionality updates have constantly improved so that the fittings remain as the de facto reference for the latest issue of BS196 – indeed the innovations introduced by Reyrolle themselves again formed the basis for the 1961 revision of the original 1930 standard. 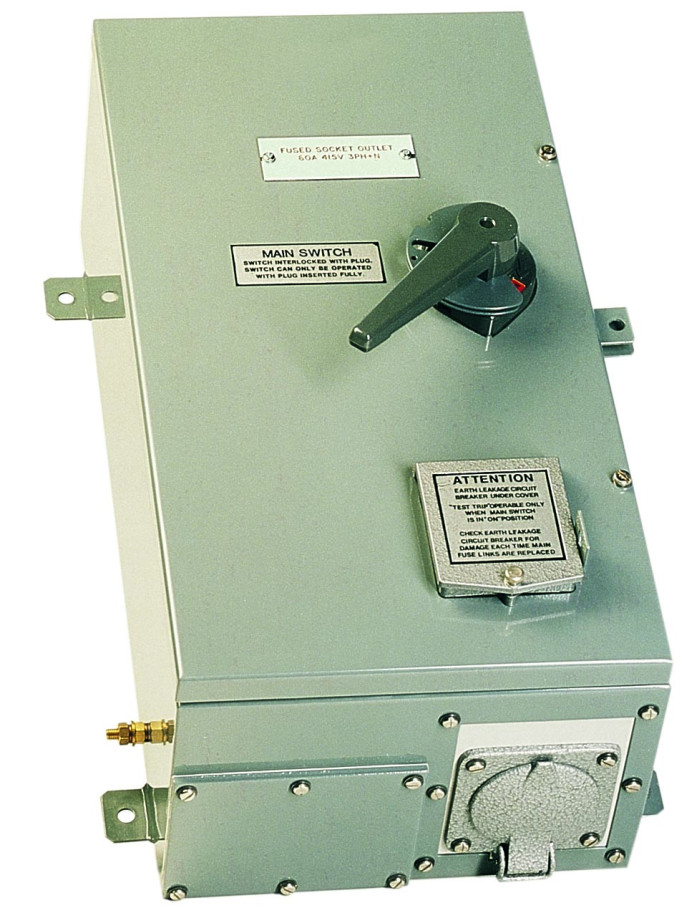 Iain Sneddon, A-Belco Group Commercial Manager, said, ‘The Easigo range of plugs and sockets are simply superb products which seem to be virtually indestructible! We’ve heard from several contractors who have come across some of the original plugs and sockets form the 1920’s and were looking for replacements. They were more than pleased to find they’re still being made here in Ashington.’

‘What has been happening recently is that, since the launch of our new brochure, we have seen an increase in demand for the products as a new generation of electrical engineers realise not only the merits of the Easigo range but also that they are still being produced in the UK from modern materials and are readily available from our stockists. This has meant that our markets have changed slightly from predominantly simple replacements of plugs and sockets on existing installations to far more complete sets of connectors for new build installations.’

Further information on the Easigo range of Industrial Connectors is available from the A-Belco Group  at www.a-belco.co.uk (connectors@a-belco.co.uk) or please contact Scattergood & Johnson on 0113 243 0203 or email sales@scatts.co.uk for more information on stock and availability.