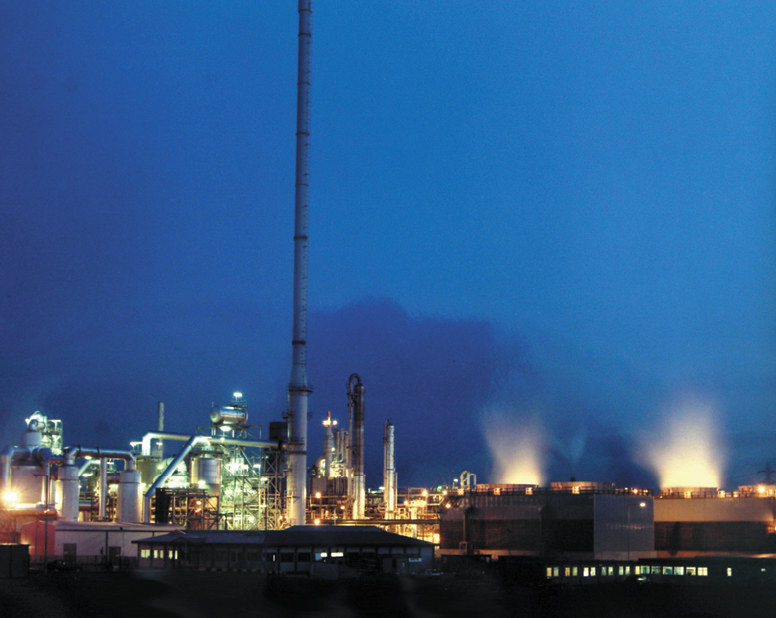 Hima-Sella has commenced work on the upgrade of Emergency Shutdown (ESD) systems for Lucite International at its Cassel Works site in Teesside. The upgrade applies to MM7 – one of the site’s two Methacrylate-based Monomer (MM) plastics processing plants – and will see the gradual replacement of several dozen legacy ESD systems with a solution comprising eight HIMA HIQuad H51q programmable electronic systems.

The upgrade also includes the provision of two HIQuad H51q systems on the MM8 side of the plant (again to provide ESD functions and to replace legacy systems) in the processing areas and for utilities.

The equipment being replaced is all discrete logic-based, implemented using either electromechanical relays or solid-state transistors contained within standalone units with up to 10 inputs each. Conversely, each HIQuad is a rack-based system that employs two dual (1002D) processor-based command modules and several racks containing I/O modules. Moreover, each input is simplex and continuously toggled to monitor for any ‘stuck at’ conditions; and it is through this diagnostic coverage that HIQuad achieves its TÜV IEC 61508 SIL3 certification.

Eddy Turnock, Hima-Sella’s sales and marketing director, commented: “Specifically, the scalability is enabling us to replace the legacy ESD systems one at a time – resulting in minimal disruption to Lucite’s processes.”

The new ESD functions will, in the long-term, interface with the site’s distributed control system (DCS) via Ethernet.

Hima-Sella is also providing a HMI comprising two PCs and 65” monitors, which show the status of the ESD systems and all site alarms.

Help and advice to help you comply with ISO 7010 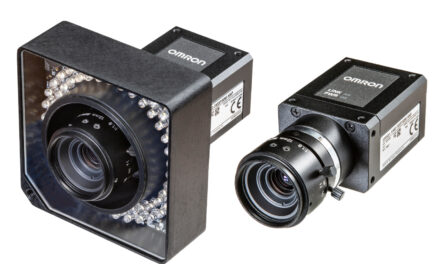