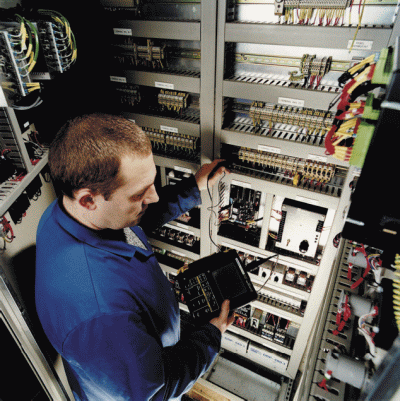 Following a free energy survey by Rewinds and J Windsor, a major Merseyside feed processor has achieved energy savings of £17,000. Electricity consumption at the Merseyside plant was close to £94,000 per year and with prices rising the company tasked RJW with a site-wide, energy reduction survey.

Following the survey, 12 motors and motor/fan units were identified as offering potentially the greatest payback. Once go-ahead was given, 12 inverter drive panels were built at RJW’s panel building department and installed on site.

Significant results have been shown following a suitable period for analysis. The initial saving from the £14,000 investment was a £17,000 reduction in electricity costs within a payback period of less than one year.

This small investment reduced consumption to £77,000 and lowered the cost per tonne of end product by 18%.