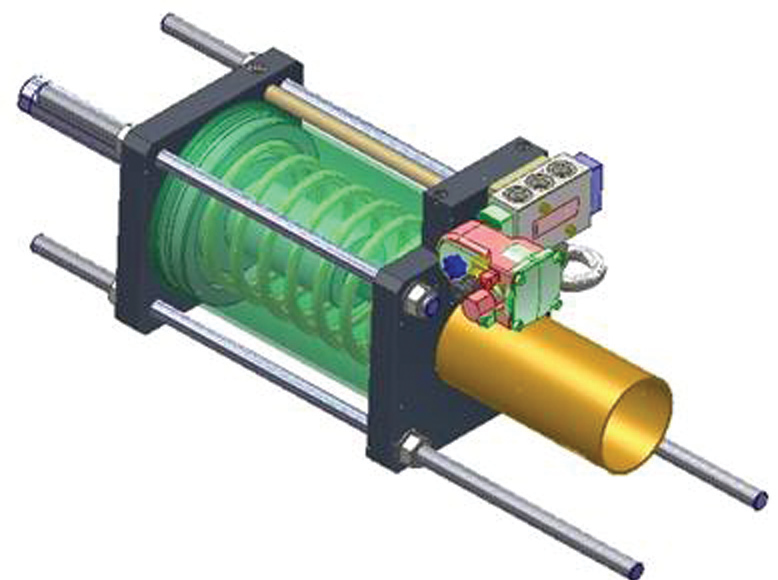 Chris Patient, technical director – Asia, at Norgren, looks at how one approach to ideation is delivering benefits to customers in the energy sector by creating a less restrained environment for idea generation

In ever changing and increasingly demanding economic conditions, innovation is the lifeblood of any manufacturing organisation seeking to remain competitive. Approaches to managing and implementing the creation and development of ideas vary between companies, but those that embrace an innovative, ideas-led culture are inevitably the ones best placed to prosper through value-adding partnerships with customers.

The key is to understand that innovation is a product of both the environment and the mental freedom to think in an unconstrained manner without becoming preoccupied with the problem. Research undertaken in the 1980s showed that the more constrained an environment, the less freely people will think. The need was identified to help individuals regain some element of the almost childlike inquisitiveness which is frequently conditioned out of people as they grow up. Similarly, the type of ‘in and out’ listening – hearing what is said and then making natural connections from that, to the extent that one is almost daydreaming – is to be welcomed when it comes to innovation.

And while it’s vital to have people in the innovation team that have a detailed understanding of the issues around what is being discussed, a fresh perspective from someone completely outside the organisation, will undoubtedly ensure a more rounded approach to the question.

To bring all this together, an ideation session, held away from the normal working environment, is typically the best way forward. A group of eight to 12 people from both inside and outside the organisation is the optimum size, allowing everyone to have a voice without becoming unwieldy. The ‘project owner’ briefly defines the issue, using visual aids if required, and then everyone is invited to contribute. Occasional ‘excursions’ – visual aids that may appear unrelated to the issue, and which divert the attention of the group – can be built into the schedule to keep thinking fresh, along with expert insight. Every idea is written down and individuals are encouraged to build on others’ suggestions. 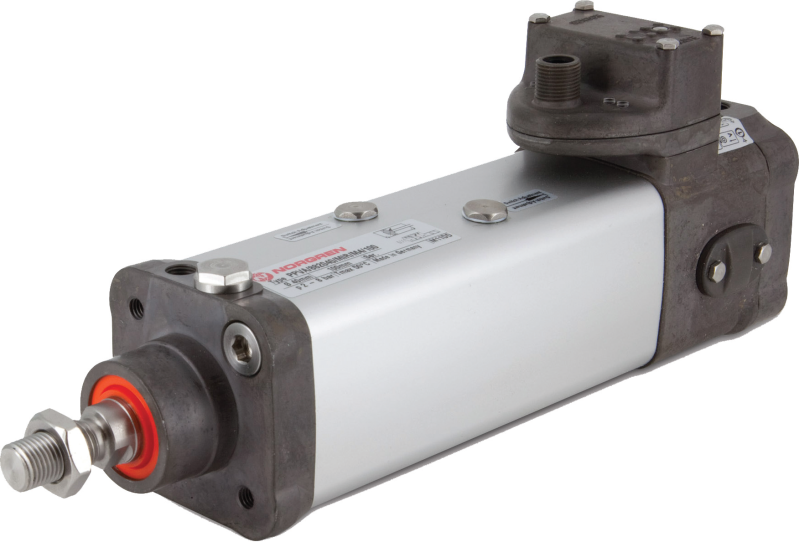 After an agreed period, the group leader invites the members to look at all the ideas suggested and state which they believe to be the newest and most appealing and intriguing. From those identified, the project owner chooses two or three ‘emerging concepts’ – the group lists the positive aspects of these concepts, and  also any ‘roadblocks’, with suggestions of how they can be overcome. These strategies are then built back into each emerging concept, with a solution statement developed for each and an action plan, with clear owners and deadlines for each task and phase.

One such product developed using this route is a single-acting pneumatic cylinder for bled steam check valves used in power generation. As well as reliable delivery, Norgren’s proposal also had to offer a weight saving against the existing product and a reduction in the overall length of the assembly. Norgren developed a hybrid actuator solution, which included an end-cap mounted SIL-approved Namur solenoid valve. This gives the end-user increased confidence in the performance of the solenoid and the flexibility of replacing it easily and quickly in the event of failure.

The  assembly’s reduced weight and more compact design provided a saving of around 20% against the existing option. As the cylinder is usually mounted on top of the valve, this provides greater stability by lowering the centre of gravity of the valve assembly when undertaking vibration testing. The weight saving also contributed to savings in logistics costs.

Meanwhile, the ideation route has also driven the development of IVAC, a new integrated pneumatic controls unit primarily for the food and beverage sector. The unit combines the valve, flow controls, cushioning and sensors in a single actuator package. This was developed in response to the requirement for more hygienic products as well as to address the issue of the multiple components – up to 13 – typically employed in each actuator function. The ideation process also identified the opportunity to simplify the connections so that each unit requires only one pneumatic and one electrical connection.

These are just two examples of how Norgren’s approach to ideation is delivering ‘Engineering Advantage’ to customers across various industry sectors.