Keeping the pressure on to produce more beer 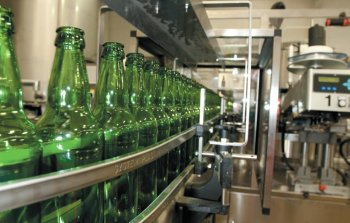 St. Austell Brewery started work on the bottling line in a building adjoining its existing facility. This meant that the existing steam system had to extend into the new facility. While steam pressure for the brewing process had to remain at original levels, for the new bottling plant to work efficiently, the brewery had to ensure that sufficient steam traps and pressure reducing valves were installed in the extended system.

This pressure-reduced steam is used to heat the CIP tanks containing hot caustic solutions and rinse water at approximately 80°C, which is pumped through the pipes, tanks and filling machine at the end of each bottle filling run.

The brewery is now producing 50,000 barrels a year, and is expecting to reach 75,000 barrels within the next five years.