“The Movicon SCADA platform is incredible value for money,” said Andrew Steward, director at ALS?Controls. “It integrates all the features a developer requires at no extra cost, yet costs – in some cases – around a tenth of more well-known SCADA packages.

“The client called us in because he wanted to determine the specific efficiencies and downtimes of each piece of equipment on his production lines,” Steward continued. “He needed to find out what were the worst performing pieces on line, and then put them right. In addition, another requirement was to provide a production monitor of the number of good products produced for invoice purposes. All of this data had to be archived and presented in reports.” Movicon could fulfil these requirements because it has both historian and reporting functions built-in.

The Control of Noise at Work Regulations: What are they and what do they mean? 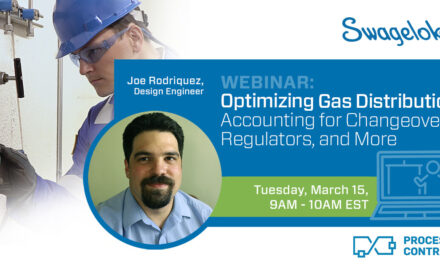