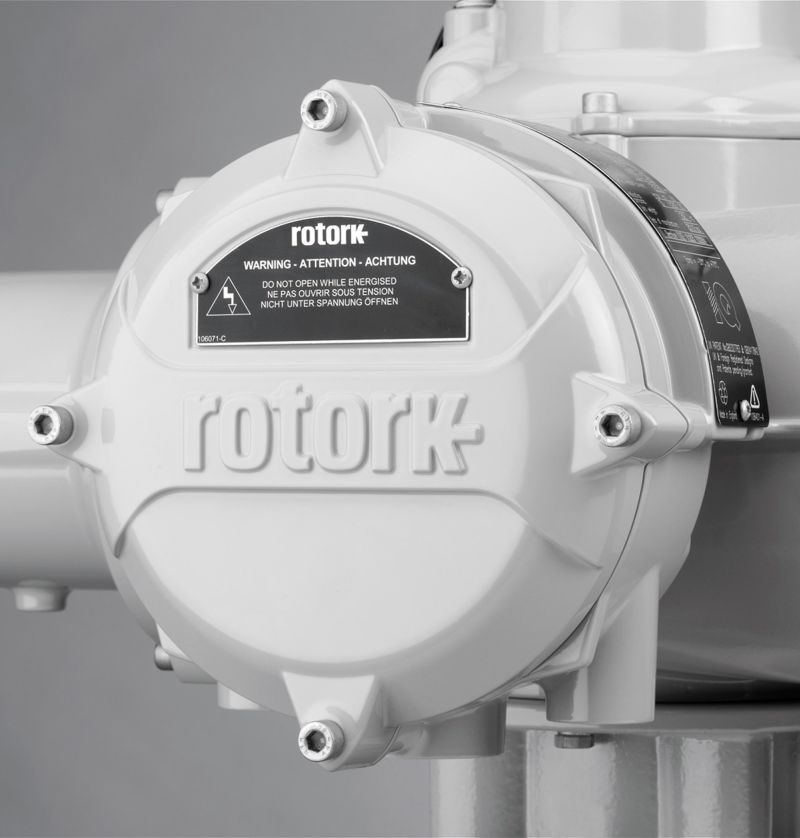 With the award of another landmark ruling in the Shanghai No. 2 Intermediate People’s Court of China, Rotork has again successfully defended its internationally recognised trademarks. In the latest judgment, Shanghai Rotork Automation Instrumentation Co. Ltd. and Rotork Actuator Co. Ltd. (based in Zhejiang) were found to have infringed Rotork’s English and Chinese trademarks by using the name Rotork either in English or Chinese on products and in advertising for goods, not covered by their China registered trademark, in so doing creating a misleading and undesirable influence in the market for Rotork’s electric actuator products.

In addition to ceasing these activities, the defendants were ordered to pay a total of 2 million RMB in damages, which is four times the maximum statutory damages figure. The defendants were also ordered to publish a declaration in the international valve industry magazine Valve World to eliminate the undesirable influence created by their infringements. The defendants have lodged an appeal against the judgment to the Shanghai Higher People’s Court, pending the outcome of which the lower court’s judgment is stayed. Rotork is confident of its position on appeal.

This is the third successful judgment for Rotork in relation to its proprietary rights in China. In 2009, Rotork successfully defended its internationally recognised trademark and copyright in the Shanghai Courts against infringements by Autork Digital Instrument Co. Ltd. (also known as Greatork). The Shanghai Intermediate People’s Court and Higher People’s Court also found Autork to have been engaging in unfair competition through the use of false publicity for which they were fined the maximum amount of statutory damages. Furthermore, Autork was ordered by the Courts to cease these infringements with immediate effect.

Rotork has also been successful in defending its intellectual property rights in other parts of the world. In 2007 the Dutch District Court found Autork liable for slavish imitation, breach of copyright and violation of design rights relating to Rotork’s IQ and IQT series of actuators and also infringing Rotork’s internationally recognised trademark.

In a wide ranging judgment, Autork was ordered by the Court to stop infringing Rotork’s proprietary rights throughout the whole of the expanded European Community. The Court further instructed Autork to remove infringing product from storage addresses, distribution points and customers.

In Germany and Holland the Autork stand was removed from high profile trade shows after Court action by Rotork in the German and Dutch Courts established intellectual property infringement by Autork against Rotork. An appeal by Autork was dismissed by the Court in 2009, thus concluding the proceedings.

With over 50 years experience of being the market leading actuator manufacturer and flow control company, Rotork has been responsible for introducing many valve automation innovations and its products are the result of extensive research and development.  Rotork urges its customers and users to be vigilant and wary of inferior imitations of its products and components that have not been subjected to the same level of third party approvals and certifications.  If in any doubt, customers are requested to contact their nearest official Rotork representative.

WES and Lottie show any girl can be an engineer!