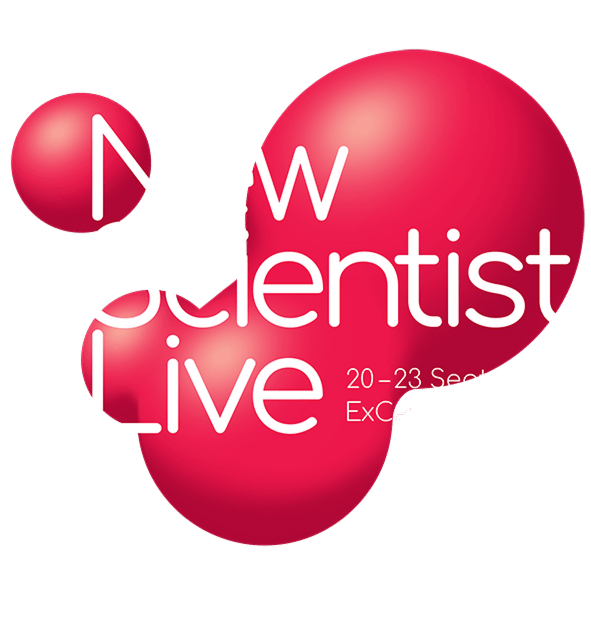 RS Components (RS) the trading brand of Electrocomponents plc (LSE:ECM), a global multi-channel distributor, is to take its innovation truck Titan II to the New Scientist Live show – a four-day festival of ideas and discoveries in science for enthusiasts of all ages. RS joins over 100 other exhibitors including Airbus, BAE, Rolls Royce, European Space Agency and The Royal Academy of Engineering, at the multi award winning show taking place at London’s ExCel from 20 – 23 September.

RS will showcase the latest technology on Titan II – a 35-tonne truck which features technologies such as RS’ DesignSpark platform, Raspberry Pi, 3D printing, robotics, Internet of Things and thermal imaging – as well as virtual reality (VR) and augmented reality (AR) technology to really bring innovation to life. It will also launch Project Plato, RS’ first educational offering to the UK’s national schools curriculum, offering educational material that has been curated and developed to align with the curriculum, directly into Key Stages 2 and 3. This project has been led by RS, together with a 25-strong team comprising teachers, inventors, designers, technologists, product managers and RS personnel.

Additionally, RS will be launching the 2019 Electronics Weekly BrightSparks Awards – an initiative to celebrate the brightest and most talented electronics engineers in the UK. The competition is open to young engineers between the ages of 16 and 30, either already in their first few years of employment or those still studying and showing promise as the exceptional talent of the future. This will be the third year RS has sponsored BrightSparks, and the awards are currently open for entries until 15 February 2019, with the winners being announced on 1 May 2019.

RS Education Events Manager Laura Giddings said: “New Scientist is a popular publication worldwide for young and old interested in scientific discovery and its impact on the world – of which engineering and technology are key elements. The New Scientist Live will enable us to bring our content to life in a truly engaging way, we are very excited to be bringing Titan II to a show that attracts thousands of visitors interested in technology and engineering, among which there will be budding young engineers.

“This will be one of the biggest education events of the year for us – where the audience is at the heart of our For The Inspired campaign. The truck is a key part of this campaign, and demonstrates our commitment to addressing the engineering skills shortage by educating and inspiring the next generation of engineers with our brand-new Project Plato education kits. New Scientist Live is also the perfect platform to launch the Electronics Weekly BrightSparks initiative – a programme we’re proud to support, and one which gives us an exciting opportunity to engage with some of the UK’s most inspirational young design engineers,” she added.

On 20 September, visitors will be able to meet some of the people involved in the project, including Jude Pullen, an award-winning product design engineer recently featured on BBC2 Big Life Fix, and Ruth Amos, British entrepreneur, inventor, presenter and YouTube host of the popular Kid Invent Stuff series. Ben Ryan, CEO and Founder of Ambionics, will also be present, accompanied by his son Sol, who is the inspiration for the business which is now helping child amputees worldwide.

Other RS exhibit highlights on the Titan II truck include a maze race, as well as representatives from #girlswithdrills – an initiative supporting inclusive making. There will also be a team from Cerebra boat, a charity that carries out research and supports families of children aged 0 to 16 years with neurological conditions, aiming to ensure that every family that includes a child with a brain condition will have the chance to discover a better life together.