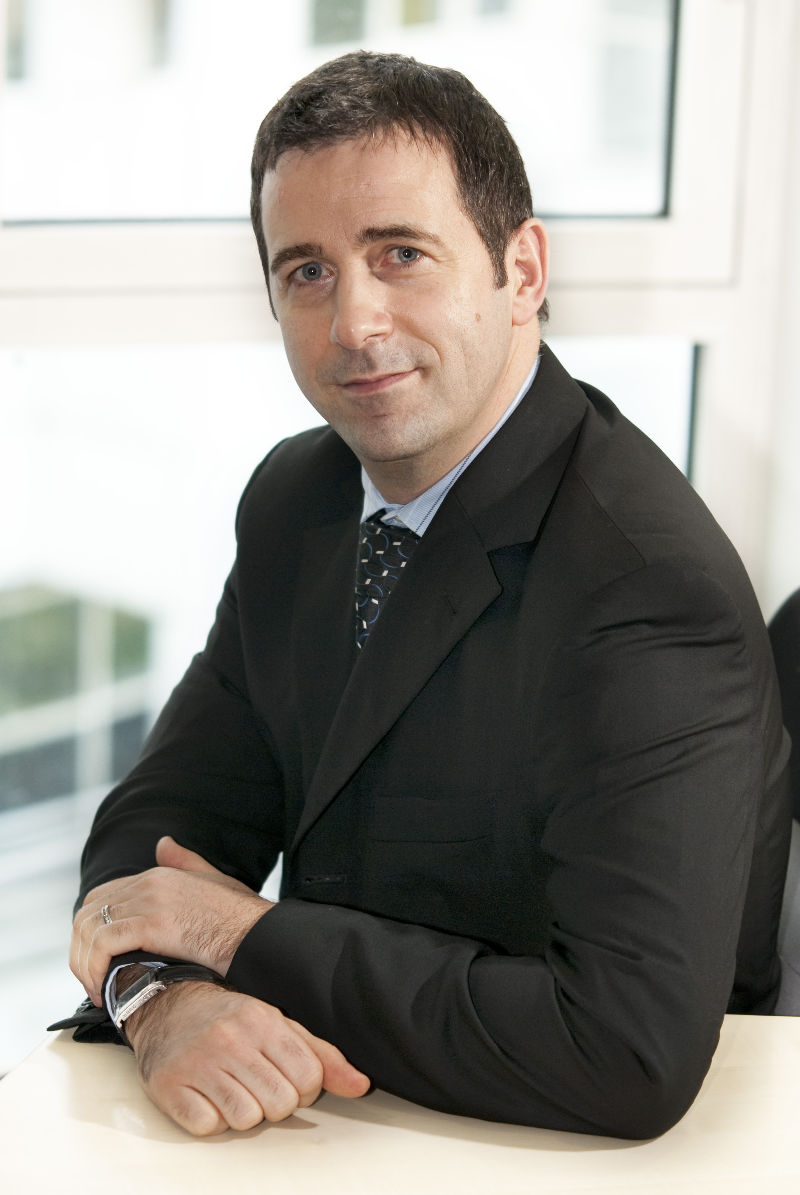 Siemens has announced that Juergen Maier, managing director of Siemens Industry is to be appointed chief executive of Siemens in the UK, effective from July 1st.

Roland Aurich, the current chief executive, will be stepping down from his role and retiring from Siemens after working for the company for more than 28 years. Mr Aurich will return to Sweden to undertake other business and personal interests. He has held senior positions within the global organisation including CEO of Siemens in Sweden and more recently CEO of Siemens in Canada before joining Siemens in January 2012.

Professor Siegfried Russwurm, board member at Siemens said: “I would like to thank and congratulate Roland Aurich for his strong contribution to the success of Siemens over the past decades. I am sure Siemens will continue to grow its business in Britain under Juergen Maier’s leadership, building on the recent investments we have announced.”

Roland Aurich, said: “It has been an honour for me to be Siemens UK chief executive. I have enjoyed working with our customers and government and with the breadth of knowledge and good spirit there is across the UK team. I am pleased we have consolidated our reputation as a valued contributor to the UK economy.”

Juergen Maier has been a member of the Siemens UK executive management board and the managing director of Siemens UK and Ireland industry sector since 2008, the leading supplier of manufacturing technologies to industrial customers.

Juergen Maier said: “I am delighted to have been appointed chief executive of Siemens UK. The UK is a core market for Siemens, and we must continue to work in partnership with businesses and government to make the most of the economic recovery. I look forward to shaping our business to meet new domestic and global economic challenges.”

Prior to his last role as managing director of Siemens Industry  which he has held since October 2008, Juergen held a number of senior positions within Siemens in the UK and Germany including two divisional managing director roles and manufacturing director of the award winning Drives factory in Congleton, Cheshire. Juergen joined Siemens in 1986 after obtaining a BSc in production engineering from Nottingham Trent University, on a Siemens sponsored graduate programme.

Juergen has backed a number of UK wide initiatives in support of manufacturing and engineering skills including board membership of the Sector Skills council SEMTA and of the EEF (UK’s Manufacturers’ Organisation) and he champions various Government initiatives such as the UK’s High Value Manufacturing Catapults. He is also chairman of the North West Business Leadership team and a board member of Greater Manchester LEP.

Born 1964 in Germany with Austrian nationality, Juergen came to the UK in 1974.