The benefits of drones in manufacturing 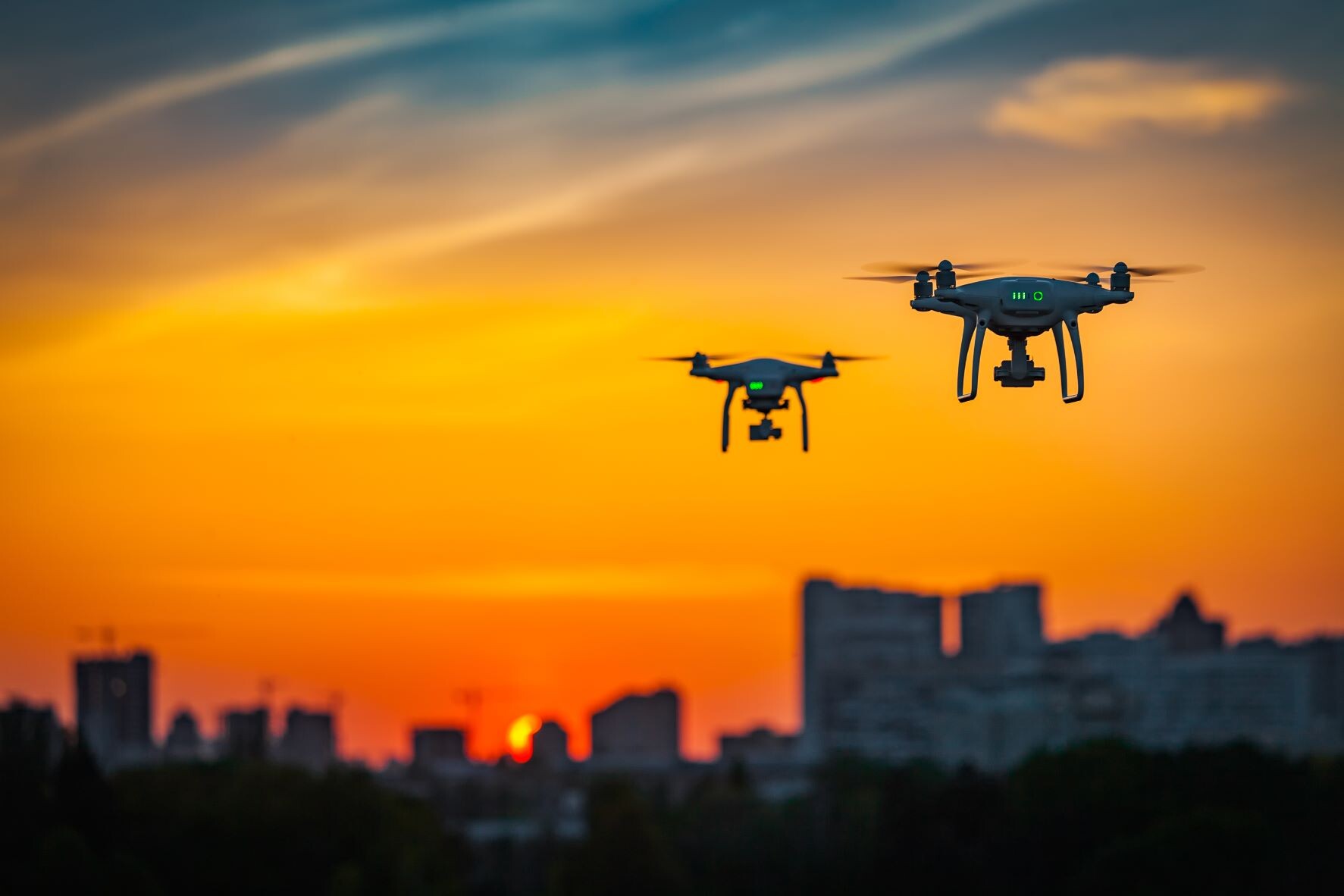 Despite the drone global market having an expected worth of 15 billion US dollars by 2022, the manufacturing industry was reported to account for less than two per cent of drone deployments. This is surprising, given that unmanned aerial vehicles (UAVs) find a wide variety of industrial applications, from surveillance to infrastructure inspection. Here Neil Bellinger, head of EMEA at automation parts supplier EU Automation, discusses the benefits of drone use in manufacturing. 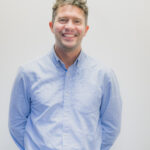 Drones are far from being just fancy flying cameras. Their sophisticated technology allows them to obtain and record information where humans cannot, such as in dangerous environments and difficult to access areas.

Although challenges have slowed the introduction of drones to manufacturers, such as a lack of consistent and clear regulation, this regulatory gap was bridged in 2021, when new EU guidelines on leisure and commercial drone operation were established to regulate the manufacturing and operation of drones by taking a risk-based approach. The risk is categorised into low, medium and high, each having regulations and restrictions.

The prohibition on beyond visual line of sight operations has also been lifted for drones that weigh more than five kilograms. This allows bigger drones, ideal for commercial and industrial applications, to be used more consistently in manufacturing, although their use beyond visual line still requires approval.

Flying into the future

Typically, drone discussions focus on transportation uses, such as last-mile delivery. However, there are other beneficial applications, such as providing enhanced asset monitoring.

Drones can improve the performance of asset monitoring by using infrared and thermal technology to get accurate temperature information on machinery and production lines. For example, if temperatures were too high, drones would alert operators in time to address the issue before equipment failure could cause unwanted downtime.

Implementing drones in manufacturing can also help save time on inventory checks. Drones can help carry out accurate inventory checks, which would usually be a lengthy manual task that workers conduct by scanning radio frequency identification chips and barcodes. Using drones would allow manufacturers to free up valuable time to concentrate resources and attention on production instead.

Drones can also improve health and safety compliance. Plant maintenance inspections often require production to halt due to safety considerations. However, if a drone was to be used to inspect the machinery, production could continue without compromising staff safety.

Transporting parts between different areas of a manufacturing plant or warehouse can also be unnecessarily time-consuming. Drones can transport parts weighing up to five kilograms and fly to warehouses to collect and deliver. The use of drones to transport parts, even for a small  distance such as from one production line to another, or for picking and packing purposes, saves manufacturers valuable time.

Drones can be programmed to fly over buildings and crossings, removing obstacles that would slow delivery drivers down. These obstacles are recorded in real-time, and routes can be pre-programmed and altered accordingly, allowing for an efficient delivery system.

Some issues need to be improved before we are likely to see widespread adoption of drones in manufacturing, such as battery life and payload capacities. However, despite the technology requiring some improvements, drones are still a helpful tool for asset and compliance monitoring, and one that more manufacturers might want to consider.