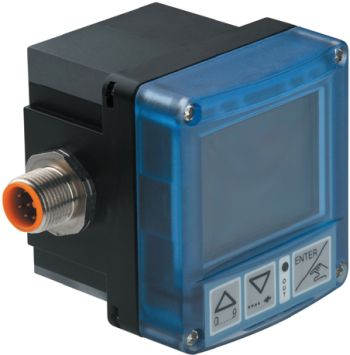 Fulton has introduced an optional flue gas Economiser for its gas and dual-fuel-fired horizontal RBC boiler range which can provide fuel savings of up to 5% and typically achieve payback in less than a year.

The Economiser operates in the same way as a heat exchanger. By capturing the waste heat inherent in flue gases and transferring it to the boiler feedwater, the feed water temperature increases from approximately 85° to 120°. Because this takes place on the positive side of the feed pump, there is no cavitation effect and the flue gas energy does not have to be applied by the boiler. Depending on the steam application, the Economiser can either reduce the fuel consumption of a boiler at a given steam output or increase steam output for a given amount of fuel.

Fulton’s Economiser can be installed in all gas-fired RBC models at the build stage with no overall effect on footprint or to dual-fuel models provided they are not oil-fired for long periods. They can be retrofitted externally to existing boiler installations.