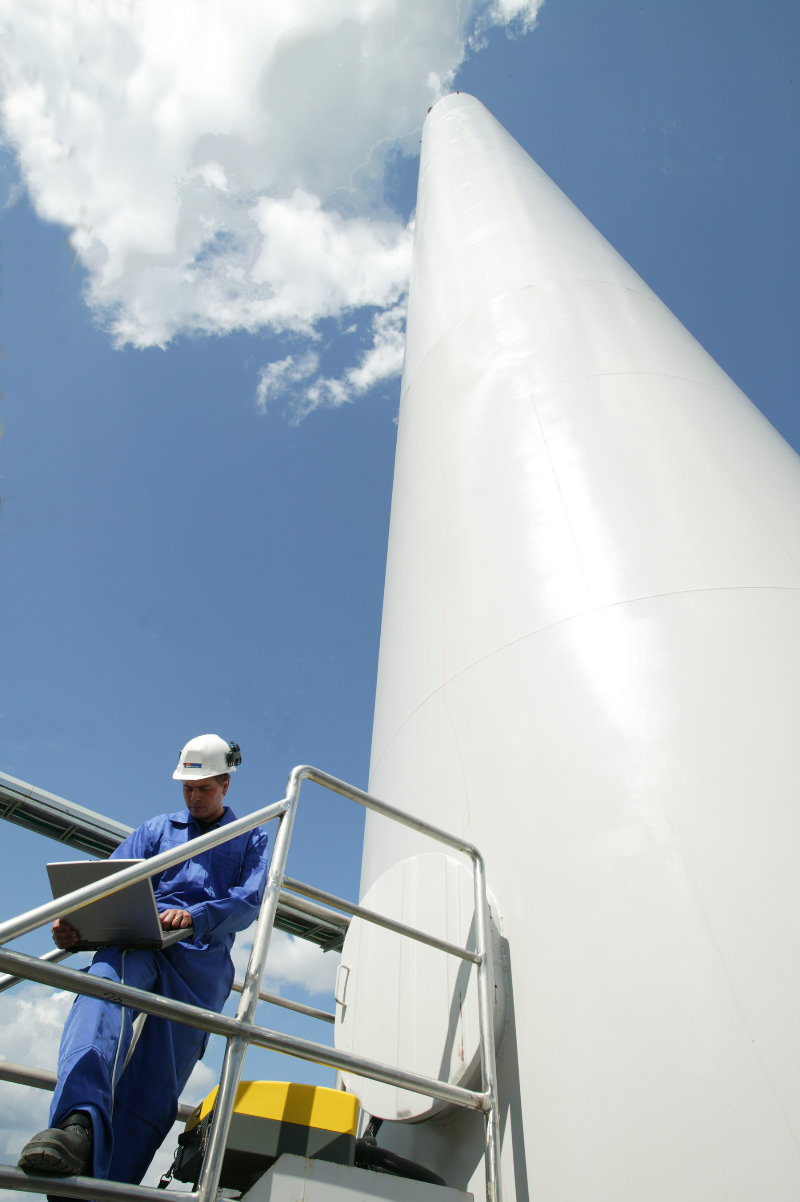 Emissions analysers have to be checked annually by certified testers and during recent functionality tests for a Gasmet FTIR continuous emissions monitor (CEM) at a UK Energy from Waste plant, the Nitrogen Dioxide span check results were found to be incorrect. A subsequent investigation revealed surprising results that would not have been apparent had the plant been using traditional CEMs.

NO2 values should have been 76mg/m3 but the FTIR was reading 31mg/m3, so Dominic Duggan from Quantitech, the company which installed the monitor, was contacted to investigate.

As a multigas monitoring technology, FTIR provides a complete analysis spectrum from the sample gas and as a result it was possible to investigate the response peaks for NO2 in addition to any other gases present. Duggan’s investigation showed peaks for NO2 and also found peaks for NO and HCl. In addition he found an unknown peak at 1750-1850 cm-1 in the sample spectrum.

The investigators speculated that there may be a problem with the regulator, which had previously been used to deliver HCl test gas and a quick piece of internet research revealed that Nitrosyl Chloride (NOCl) can be formed if NO2 and HCl are mixed. This gas is a decomposition product of Aqua Regiaand was found to be responsible for the ‘unknown’ peak.

Aqua Regia (a mixture of Nitric and Hydrochloric acids) is so-called because it is able to dissolve royal or noble metals such as gold. As an interesting aside, when Germany invaded Denmark in World War II, a cunning chemistdissolved the gold Nobel Prizes of two German physicists in aqua regia to prevent the Nazis from confiscating them because Nobel Prizes had been banned in Germany. He placed the resulting solution on a shelf in his laboratory and it avoided the attention of the Nazis who thought the jarcontained common chemicals. After the war, the chemist returned to find the jar still on the shelf, so he precipitated the gold from the acid and returned it to the Nobel Foundation which re-cast the medals.

Clearly, aqua regia is a highly corrosive chemical, so it is important to avoid its generation. A clean regulator was therefore fitted to the CEM and subsequent analysis showed the correct result for NO2.

Dominic Duggan says “The main advantage of FTIR is that it provides continuous analytical data for an almost endless list of chemicals. Most CEMs are configured to monitor up to 50 parameters, the most common configurations include H2O, CO2, CO, SO2, NO, NO2, N2O, HCl, HF and NH3, however, it is also a simple and low cost process to add further parameters at a later date, which means that the monitoring regime is ‘future proof’.

“This investigation highlights a further advantage of FTIR; if traditional single parameter analysers, such as chemiluminescence or NDIR, had been in place, the logical conclusion would have been to blame the analyser for reading incorrectly, resulting in a costly exercise to have it replaced. But the FTIR enabled us to study the complete spectrum and quickly identify and resolve the problem.”

Polling for IPPR and Siemens reveals public view of business