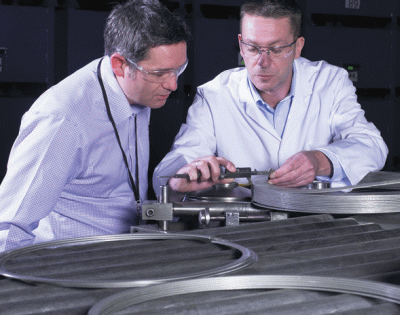 Klinger develops, manufactures and distributes sealing products for use in industries such as oil, gas, chemical and pharmaceutical, enjoying success at the Stanlow Refinery in Ellesmere Port and at Shell in Aberdeen

Proud to be flying the flag for British manufacturing, Klinger is said to remain at the forefront of new technologies, with innovations such as the gasket selection design software “KlingerExpert”, which is now available for download as an iPhone application. Klinger Quantum sheeting material is also now available with FDA conformity as an alternative to PTFE.

The company offers a range of products including Maxiflex, Maxiprofile, RTJs (Ring Type Joints), Metal Clad Gaskets, Klingersil compressed fibre and PTFE?sheeting, and continues to invest in its static and dynamic seals range, including O-rings as well as hydraulic seals. 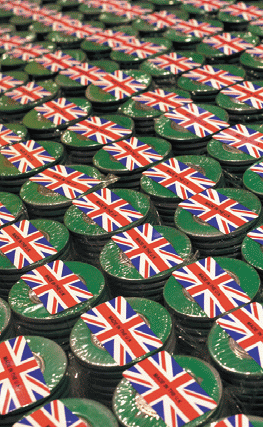 Klinger’s customers include major global enterprises such as Shell and Essar Energy. The company has supplied the Stanlow Refinery in Ellesmere Port for the past 12 years. Now owned by Essar, the Refinery employs 960 people and is the UK’s second largest oil refinery, producing almost one sixth of the UK’s petrol and accounting for 15% of production from UK refineries overall.

Products in use at the site include Maxiflex spiral wound gaskets, Maxiprofiles, Klingersil soft cut gaskets and spiral wound gaskets. The seals can be found in all areas of the refinery, with applications ranging from crude oil to dangerous hydroflouric acid.

Klinger continues to work with the former owners of the refinery, Shell, around the globe, particularly in Aberdeen where it has held the Shell Exploration contract since 1999. In this environment, the Klinger products are often used in arduous subsea applications, where high pressures and sea water corrosion can be a factor.