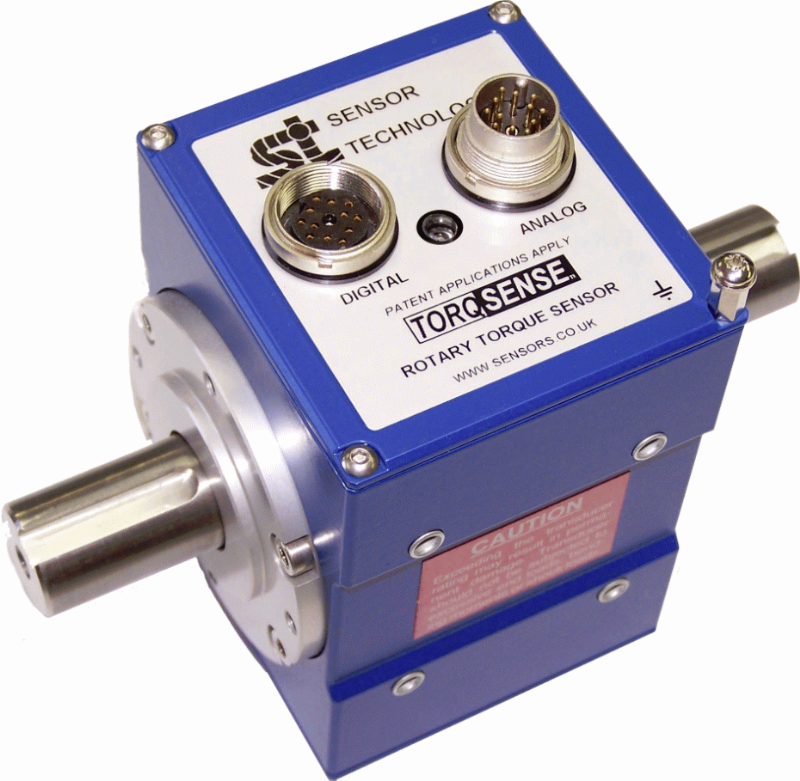 Innovation, we are told, is the key to a successful manufacturing economy. Invent and patent something and you will make money on every one made – if it is mass produced you get an on-going income. Tony Ingham of Sensor Technology Ltd looks at his experience over two decades and tries to draw some general principles that may help Britain in its new ambition to rebuild the manufacturing base.

We are all familiar with the idea of the man who had a brilliant idea and got it to market – James Dyson and his revolutionary vacuum cleaner; Steve Jobs who dropped out of college, tinkered with some electronics and set up Apple; Percy Shaw, the man behind the cat’s eye. And most of us are bright enough to know that there is an awful lot of hard work between having the idea and reaping generous rewards.

Never the less the principle is sound and of far greater significance then the inventor’s eventual personal wealth is the fact that whole companies and industries can be developed and sustained. These will employ many people and make an integral contribution to the national economy.

Sensor Technology is a company steeped in innovation. A large percentage of our staff are scientists, engineers and researchers who have pushed the boundaries of knowledge and technology. Over the years they have created many practical technologies that we have developed into successful commercial products, mainly in the field of sensing and measurement. 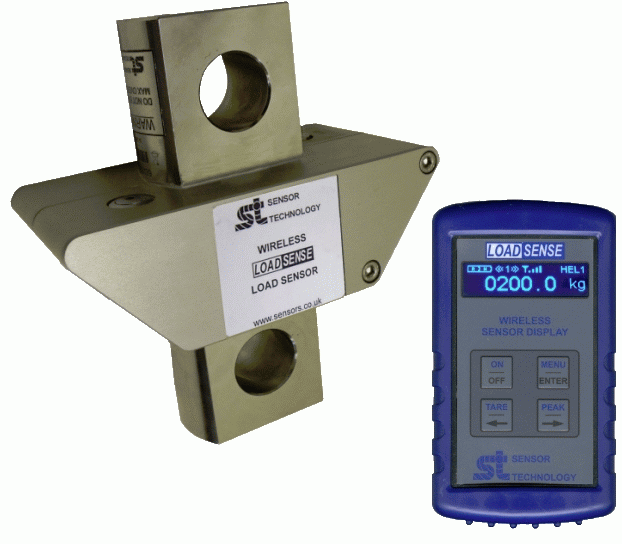 Of course there have been some failures along the way too. In fact if you were to count up, probably more failures than successes. But the important thing is that the successes can be capitalised upon to more-than cover the cost of the failures.

This is pretty much the standard model for innovation that economists talk about (it is also the model that politicians and pundits abbreviate to ‘one good idea and you are made for life)’.

But my feeling in that this misses out one critically important point, namely ‘technology transfer’ – introducing the invention to ever-more sectors and possible new users (perhaps tweaking it or repackaging it to meet specific needs).

Popular examples of this include space technology (something developed for NASA transfers to military aircraft, then commercial ones, then other non-aerospace applications) and Formula 1. But it also occurs in more mundane fields, for instance automation technologies such as VSDs, PLCs and HMIs are increasingly built into consumer products.

My experience at Sensor Technology is probably typical of the more usual type of technology transfer. The simple truth is that we have invented relatively few new technologies, but we have applied each to many different areas, sometimes by our own endeavours, sometimes by licensing or selling the technology. 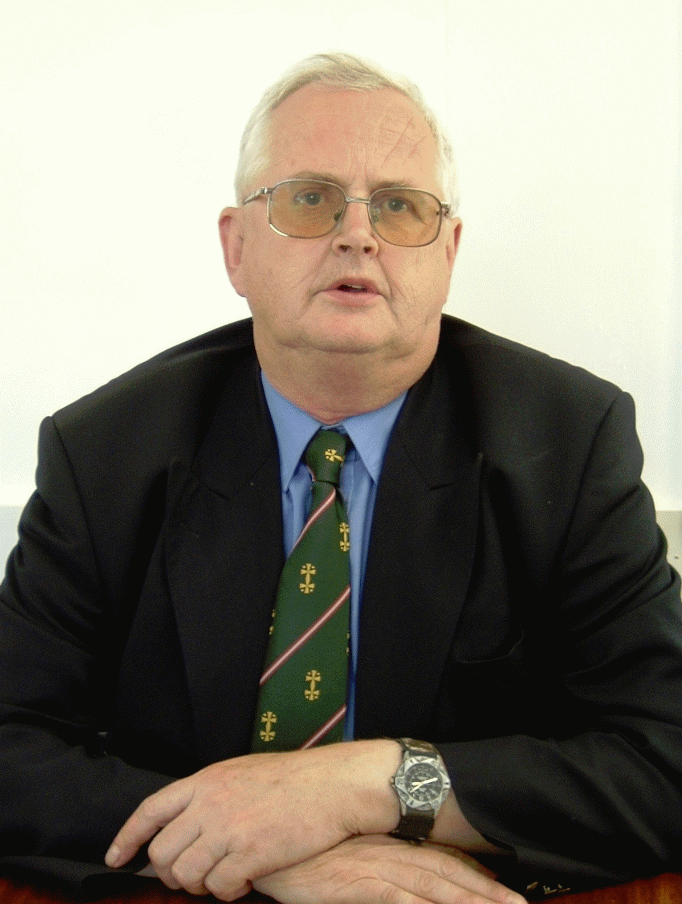 Also it is sometimes a ‘secondary or supporting’ technology that can be transferred, as illustrated by our TorqSense and LoadSense products. TorqSense is very clever; it uses surface acoustic wave sensors to measure torque in rotating shafts and we have applied this to more and more fields.

However, to make TorqSense viable we had to develop a secondary technology, a non-contact way of collecting the data stream, so that we didn’t have to use slip rings. So we combined radio transmissions with piezo technology and got our solution.

In another area we were talking to helicopter pilot about an entirely different project when he mentioned that because he had wired a cargo load gauge into his cockpit he was going to have to get his craft’s airworthiness certificate expensively renewed. We asked if a radio link between cargo hook and gauge would mean he hadn’t modified his aircraft, and assured him that we could develop just such a solution!

That was the light bulb moment and naturally there was a year or so of hard graft to get to a commercialisable product. But now a few years down the line we have a nice new business selling intelligent cargo hooks to helicopter operators around the world.

The important point is that if the government wants to remodel the national economy to make engineering design and manufacturing stronger, then they need to encourage technology transfer as much as innovation.

New, improved safety sign printers: because safety means the world to you