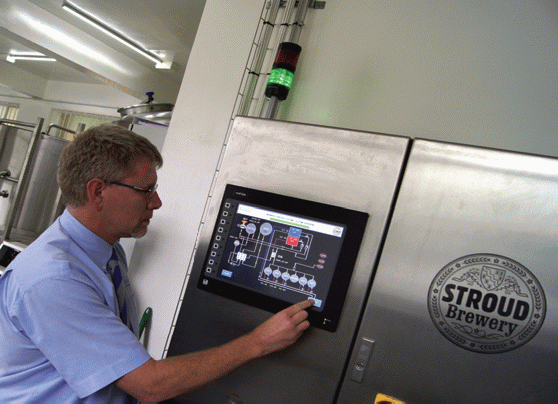 An example of where the flexibility of Bürkert’s process equipment has proved its worth is in an application at Stroud Brewery, where the challenge was to combine traditional organic craft brewing with the latest automation systems. Bürkert UK’s project team has just completed the installation of a complete flow, temperature and level control system comprising the sensors, valves and control panel required to manage the micro brewery. The system has been designed around the previously manual brewing process employed to create award winning beers such as Budding, Tom Long and Stroud Organic Ale. The new semi-automated process is said to actually improve the quality and consistency of the beer.

Greg Pilley, the brewery founder, explained the benefits of the system: “What the new brewery equipment allows us to do is to brew four times as much beer in a single day as we did before, using a basic level of automation that still provides us with hands-on control when we need it. We haven’t gone overboard with it, but what it means is, just by the use of food-grade level-sensors, flow-meters, and an intelligent control panel, we don’t have to stand over the process continuously. And that’s enabled us to grow the capacity of our brewery without compromising on quality.”

Lars Frimert, area sales manager for Bürkert, said: “The system controls eight processes within Stroud Brewery. There are three main ones: The first is the strike temperature control, where we control the temperature from the cold liquor tank and the hot liquor tank going into the copper, where it’s been mixed with the grain into the mash tun. The next one is the run-off from the mash tun. This was previously a very labour-intensive process, where you needed to have a look at the vessel continuously. We solved that problem by putting three level-sensors in the vessel. The third key process that we control is the temperature control of the fermentation vessels. They can’t be too high; they can’t be too low. The control system reads from our temperature probes what the temperature is, and adjusts that accordingly; we then either cool it, with the water from the chillers, or we heat it via a heating pad.”

“To help future-proof this system, we put in a remote monitoring system as well, so Greg and his team might not need to be here all the time.” 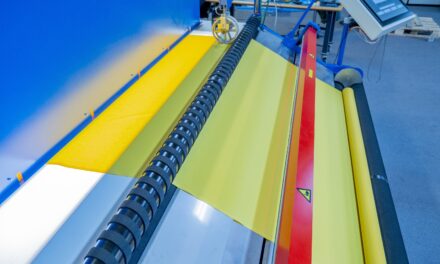 Vadain automates the inspection of curtain fabrics with machine vision